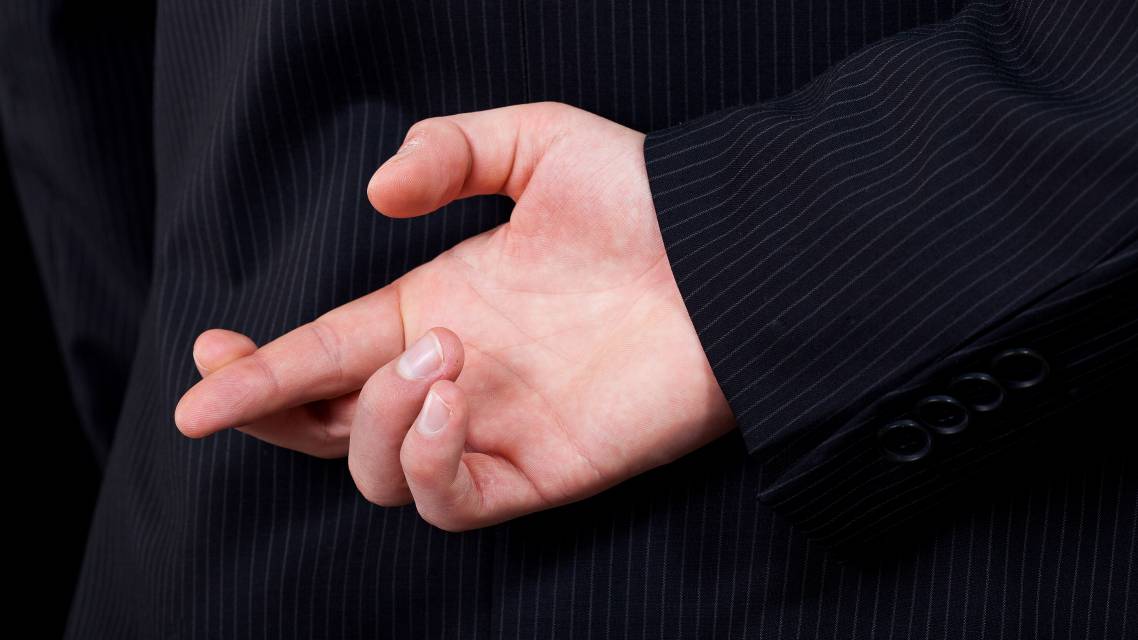 “Those nasty dirty pigs! All men want is sex!” Totally not true but then again, I know where you’re coming from. Today it’s hard to tell a guy’s true intentions. That is why I am here to help you keep those kind of men away. Men have gotten pretty good at breaking through your barrier over the years. They have learned what to say and do to get with a woman. The truth is, it’s the same stuff. It never changed. We just let our emotions get in the way and give people the benefit of the doubt. If you follow the things I say below, you’re going to keep nasty men away.

If You Want To Figure Out His Intentions, You Must Figure Out Why Men Do These Things To You

If you follow me, you know exactly what I am going to say. You’re probably tired of it. I know because at times I am tired of repeating it.

However, the male ego is the most important thing when it comes to driving a man’s actions.

When I say “ego” to a guy that means how he perceives himself in three categories:

Men with healthy egos tend to be pretty good with women, have a balance life, and healthy self-esteem.

Men with unhealthy egos have some hole or void they need to fill. It could be due to a bad heart break, divorce, how he was raised, poor body image, not being able to attract women and keep them, penis size, bad upbringing and a ton of other things.

Now, when the goal of a man is to attract and keep women, a low ego man has a harder time in doing that. So in order to “compensate” for is lack of ego, he must find ways to give it a boost. And he will do whatever he has to in order to feel good about himself. These are the men who mostly:

So the first step in catching a guy with bad intentions is finding a guy who you think has a bad and unhealthy ego. These guys tend to:

Male Logic and Making Sense Of His Actions

Follow your instinct! If you have gut feeling, pay attention to it. Because men

will lie through their teeth to get what they want from you. I used this example before but if a guy is searching for a woman on a dating site and reaches out to her, she may reply with, “You seem nice but according to your profile, we aren’t looking for the same thing.” Of course, the guy is going to respond logically, “Oh that is something I wrote a couple years ago. It’s old. I actually want a relationship now.”

Now of course he’s going to say that! You can’t even blame him. It’s logical. If he said, “So what. I am not looking for a relationship. I just want a good time” then you and him both know that the door is going to be slammed in his face and he isn’t going to have a chance with you. So logically it’s correct to lie.

Men are lazy as hell when it comes to trying to put up trying to get with someone long term. They will usually just put up some basic front, then lie on the fly when confronted with something. Don’t let these guys fool you. If you feel something is up, then listen to your gut.

Make him wait for that booty! Men are not patient. When you make him wait for the bait, his true intentions start to come out. The reason his intentions come out when you make him wait is time is valuable to men and he knows he can get some girl somewhere else who is much more willing to put out. So when you start holding out on him, he’s like, “Screw this,” I can get it from someone who is more willing” and then he will start to shift his attention elsewhere.

Time is a great barrier that should be stacked with other barriers. The great thing about time is it’s non-threatening and you can make comments and statements to extend that time in a non-threatening manner. For example, if he tries to text you something sexual you can say,

“I think you’re very attractive and when the time is right I will make it worth it but I rather take things slow right now. It that’s not okay, I understand.”

The great things about this statement is you’re complimenting him in the beginning to bring his guard down, you’re giving him something to look forward to by making worth his while, you’re showing you’re a strong woman, and you’re stating from the beginning what you want. A lot of men will respect that and stick around. If they don’t they’re not interested in you and only sex.

Look at Your True Intentions

I am not saying there is anything wrong with you or that you’re doing anything wrong but truth is, you can’t find a good guy if you’re letting any guy in. It’s important for a woman early on to know exactly what she wants, go after it, and never settle for less. When a guy realizes or hears your reputation (that is false), he’s going to act and treat you a certain way and it’s going to be very hard to get him to think of you otherwise.

Where Did You Find Him? What Was He Wearing?

I am going to get some flack for this but I am going to say it anyway. If you’re talking to a guy that has/does any of these things, you need to second guess that guy:

I want to mention why I have parties and clubs on here. Yes, I know you can find great people when you go out. I know this because I did it and it was one of the best relationships I had. However, when a guy goes out at night, he’s in a different mindset than if you see him during the day. At night he is in a prowling mindset and if you come into his frame during that time, you’re going to be associated with that.

Guys go out at night to get attention and to feed their ego. Not to find the love of their lives. They go to places likes bars and clubs because they know that’s where women will be. They’re like alligators sitting at the bottom of a watering hole waiting for you all to gather around.

If you don’t believe me, I highly suggest you read these two books:

The Red Queen is about our evolutionary drive for sex and how we are programmed to gather around clubs and places for the ego boost, satisfaction, and sexual contact.

The Game is literally a step by step guide on what guys do in order to get in your pants.

He Will Make Sure You Know

It’s hard to explain but when a guy is truly interested in you, he will make sure you know. You may say that he’s just sweet talking you but I have two things to say about that.

Firstly, a lot of the times, you’d be surprised to know that the guy is interested in you but you talked him out of it. You may have came on too strong, acted clingy after hooking up, over texted him, and so forth. There were times where I was attracted to a woman until after we hooked up. She became a different person thinking we were together, texted me non-stop, started planning trips way ahead, and I found it unattractive and it pushed me away. She blames me for being a pig when that wasn’t the case. Here is a video I have on that:

Secondly, you can tell the difference between sweet talk and him being sincere once you see it. You may not have seen a guy who has truly been sincere to you yet but when a guy cares, he will do anything to make sure you’re his. This leads me to our final and most important point.

This cliche but tried and true method will always be king when it comes to intentions. It’s very easy to mask what we say but it’s hard to mask our actions. Masking our actions over a long period of time (if you’re making him wait like you should) is exhausting and not worth it.

Actions take a lot of time, energy, and involve investment. Low ego men don’t wait around. They’re impatient because they have an ego to fix.  If the guy likes you for you, he’s going to be willing to risk that investment of time and energy to get you to be his woman. If he’s just looking for some lovin’ he’s going to tell you what you want to hear, speed up the process, and try to cut it short with you. He’s going to put forth minimal effort and see what he can get from it. The investment of energy and time are important to men.

Sounds simple huh? It doesn’t a lot to figure out a man’s true intentions. It’s just knowing what to look for, catching patterns, and taking YOUR time. A lot of women are afraid to lose a guy so act out fast, which only does more harm. You’re the one who has the gift that he wants. You decide when and how to give it to him if he’s worthy.