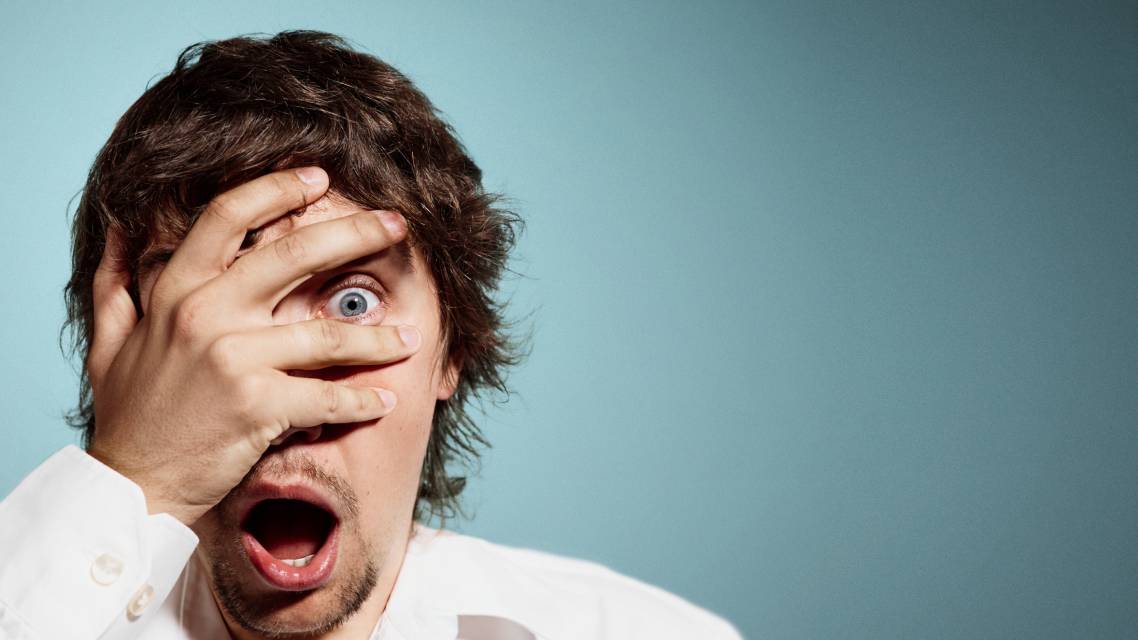 Do you ever wonder why a guy pulls away after seeming so interested? Red flags are the things that usually push the opposite sex away. Most of the time we don’t even realize that we’re doing them. He’ll be texting a lot, the conversations will be going well, and then all of a sudden he’ll start to pull away. These are the top ten worst red flags that will turn men off from you.

This is the most important of the red flags, because lack of confidence will lead to the next nine listed here. Confidence is everything. You have to have the confidence to win a guy over long term, or else these other things will surface. If something happens, these other things will magnify and you need to be sure in yourself, your personality, whatever it is that makes you awesome, to keep the other red flags at bay. In order to suppress the other red flags that might come up, you have to truly believe that you are worth it.

Confidence isn’t just a thing that you grasp, it’s an action in a specific moment. If you decide to not go and talk to a random guy at a bar, you’re lacking confidence. But if you decide that you’re worth it and you deserve to go and a talk to that guy, it shows that you have the confidence in yourself to take that risk. Similarly, if you’re afraid of public speaking and getting in front of people, and you choose to do it anyway, then you have confidence in that moment.

These next two red flags are very similar, but have two different concepts behind them. Neediness is more of an aura, it’s more mental than number three. This is something that men can sense from you, it’s more than just actions. If you come off as too needy, you will push a guy away.

In comparison to neediness, clinginess is more in your actions. If you’re always trying to be around him and not giving him space, you’re being too clingy. If he is asking for space, you need to give it to him in order to not come off as clingy. If you don’t give him that space, he will start to pull away. The biggest reason to give him space is that he will start to miss you, making him want to be with you (see 5 Reasons Why You Need To Give Him Space).

When you seek validation from a guy, you are creating a hierarchy. You’re putting him up on a pedestal and giving him all of the power in the relationship. You don’t want that and the guy doesn’t want that. If you give him that power, you will start to wonder why he’s taking advantage of you, why he’s treating you like a doormat, and why he’s pulling away. He’s doing these things because he doesn’t care, he sees that you’re not scarce because you’re seeking this validation. You’re showing him that you’re depending on him for your confidence.

Approval is more of a mindset than seeking validation. When you’re trying to seek approval, it makes you seem weak. From an evolutionary standpoint a guy wants a girl who can add value to the community. You will seem like you’re lacking common sense and confidence, and he wants to have someone who can hold her own. You should have the confidence to do your own thing. Don’t seek his approval, just do you. Don’t ask a guy so “what are we?” or “am I pretty?” or “why were you talking to that girl?” These things make it seem like you need his approval for everything and it will make him want to pull away. 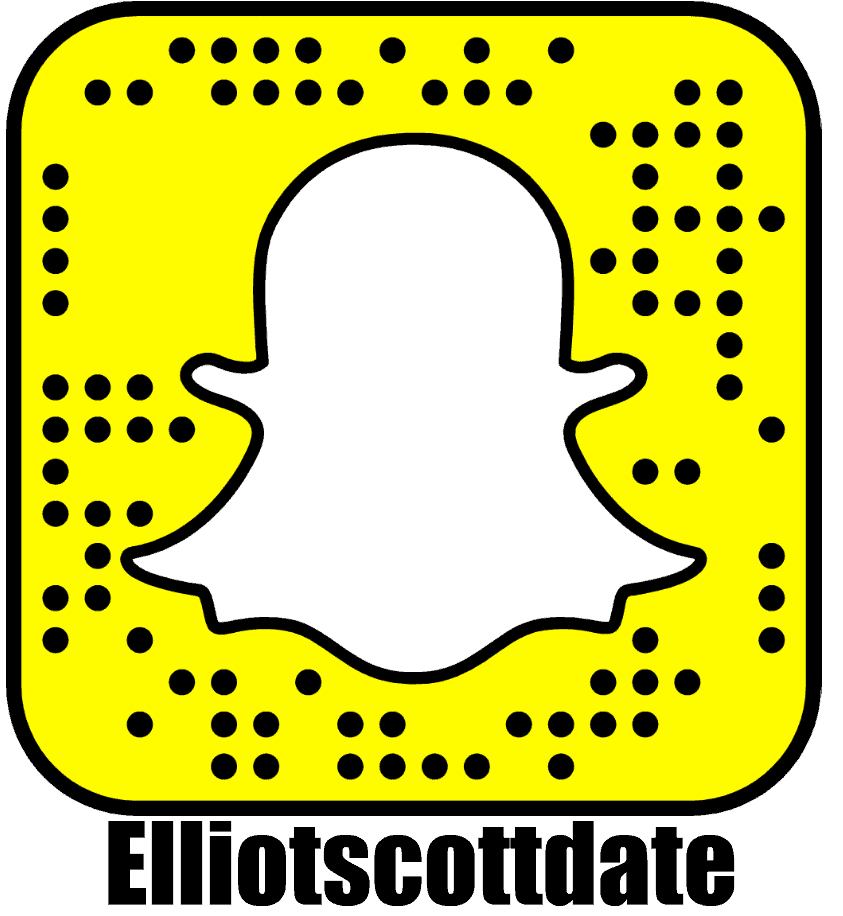 One of the reasons why men don’t open up is because of your emotional dependency. If he feels like you’re depending on him for happiness he’s going to pull away. He might feel like you will take advantage of the fact that he opens up to you and will use what he says against him later. A guy won’t want to say or do anything to give you any more reason to have you depend on him more. He’s afraid that you will act more insecure and needy, and that’s a definite turn off.

A little jealousy is nice and cute and means that you care. When it becomes excessive it means that you’re lacking confidence and that your value is lowered. A guy feels that if you’re jealous there’s a reason for it. This goes back to some of the other red flags. Just like with seeking validation, you’re showing that you’re not scarce, that you feel threatened by other women because you think he might like them more. He feels suppressed, he wants his freedom, and he wants to get out.

8. You won’t let him go out with the guys

Guys need their space. They are all about the escape. He might temporarily pull away from you because he needs a break and needs to have some male interaction. But then, when he gets too much of his guys, there’s too much testosterone and aggression, he will pull away from them and come and see you to feel nurtured and loved. There’s always a balance, and if you don’t let him have his space he will want to get out of the relationship for good.

Too much texting is a buzzkill for a guy. It’s not the same as meeting in person and having physical interactions. Keep the texting short and simple and then work the game plan to see him in person to win him over. Really the only times you should be texting a guy is when you’re making a date, for minimal flirting, and confirming the date that you made (see This Is How You Should Be Texting Him For Maximum Attraction).

His job is to provide and satisfy, yours is to thank him and complete the circle. It doesn’t mean that the roles are strong and weak, just that feminine and masculine energies complement each other. If you don’t embrace your feminine energy, there will be too much tension in the relationship and he will pull away.

Men often pull away with red flags. The biggest ones all stem from confidence issues. In order to keep a guy interest, limit your red flags and don’t let them surface.