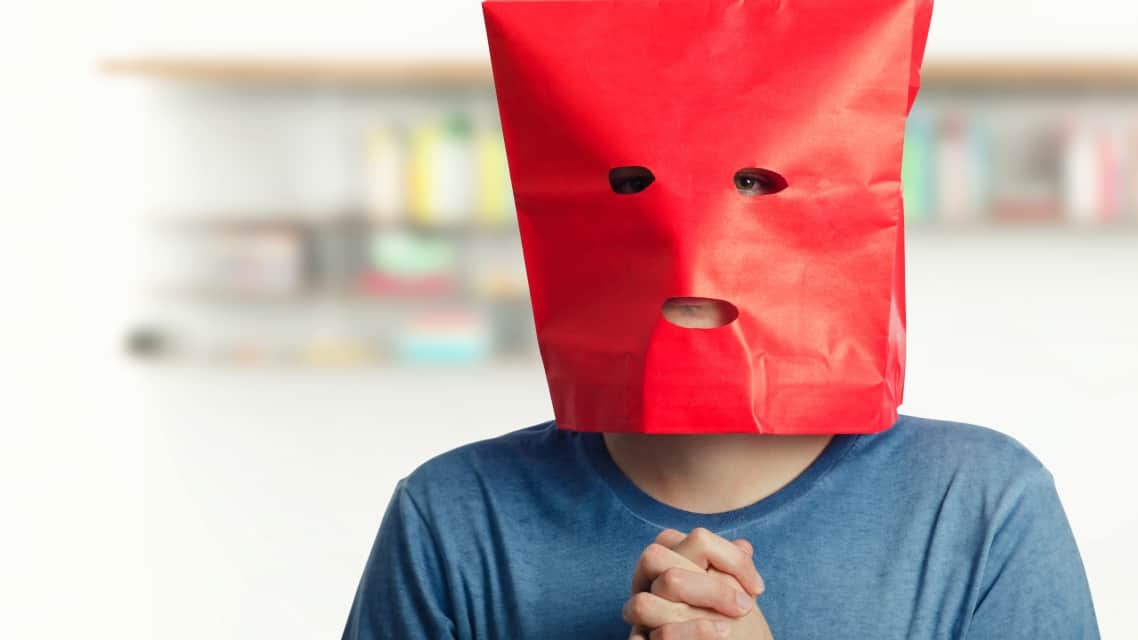 Men are great for hiding their feelings. Whether he doesn’t want to show his cards, wants to play hard to get, or not give up any ground, he’s going to play some games with you. However, I would say if he does at least 2 of these 5 things (more the merrier), I would say that it’s safe to assume that you have man who has a crush on you. Here are the most obvious signs a guy likes you but is hiding it.

Doesn’t Bring Up Other Women Around You

If a man likes you, he wants it just to be you and him. Any other girl he brings up in the picture is only going to cause trouble and be another obstacle. Same goes if you were to bring up men. Every single man you bring up, he’s going to question and investigate as soon as he gets home.

Men know that if he wants a chance with you, he is going to keep it simple and just talk about the two of you. HOWEVER, if a man does bring up other women, it’s just to make you jealous. How can you tell the difference? Play detective. See how and why he brings up these women.

Is he looking at you to get a reaction?

Does he brag about them?

Does he look at you every time he brings them up?

How long does he talk about him?

Watch his patterns. If you don’t know any interest or even better, pull away slightly but don’t let it seem like it got to you every time he brings a woman up, he’s going to stop. It’s like training a dog.

Makes Sure You Know He Is Single

As I said above, men don’t want any barriers and wants to put it out there that he’s yours for the taking. He may hint that he’s single. That is a good sign. Even better, when his friends come up and talk about other women, he blows them off, acts like they don’t matter, and tries to turn the attention back to you.

I would say this is one of the more important ones. There is one rule when it comes to attraction: Nothing happens with distance. At the end of the day, things happen near when he’s close to you and in your face looking in your eyes. He can’t kiss you through text. He can’t make the moves he wants sitting across the table. He can’t flirt the way he planned if you two go out with a group of friends. It’s only when he’s TRYING to close the distance that magic happens.

Take note of this ladies. It’s important. Think of it as if you were back in highschool and the guy you liked was sitting on the other side of the room. You or he would try anything to move closer to each other. I remember if there was an empty seat, I’d sit in the seat anyway until the teacher told me to move. Same thing in the work place. Is he always coming over to your desk? If so, that could be a good sign.

Rarely Turns You Down

This must do with closing proximity. Obviously, things happen when you two are together so if he keeps turning you down or making excuses, he’s not interested. Attraction happens in person. For him to close that distance, he must see you in person. So why would he turn you down?

Note: If he does turn you down, he should counter offer. That is fine. However, if he starts to pull away, text less, act distant, awkward, or anything along those lines, I would say he’s not interested.

Overdoes It When Trying To Impress You

To sum this up, if he’s a little bitch and tries to overdo it with impressing you, he likes you. This isn’t the best way for him to go about it but it is a sign. This could be him bragging, showing off, overdoing the chivalry, being out of his masculine or being overly emotional. I would watch out for a guy like this. They tend to be men trying to hook up or fill a void.

There you go you sexy ladies. Let me know if there are any other subtle signs that a guy likes you in the comments below!