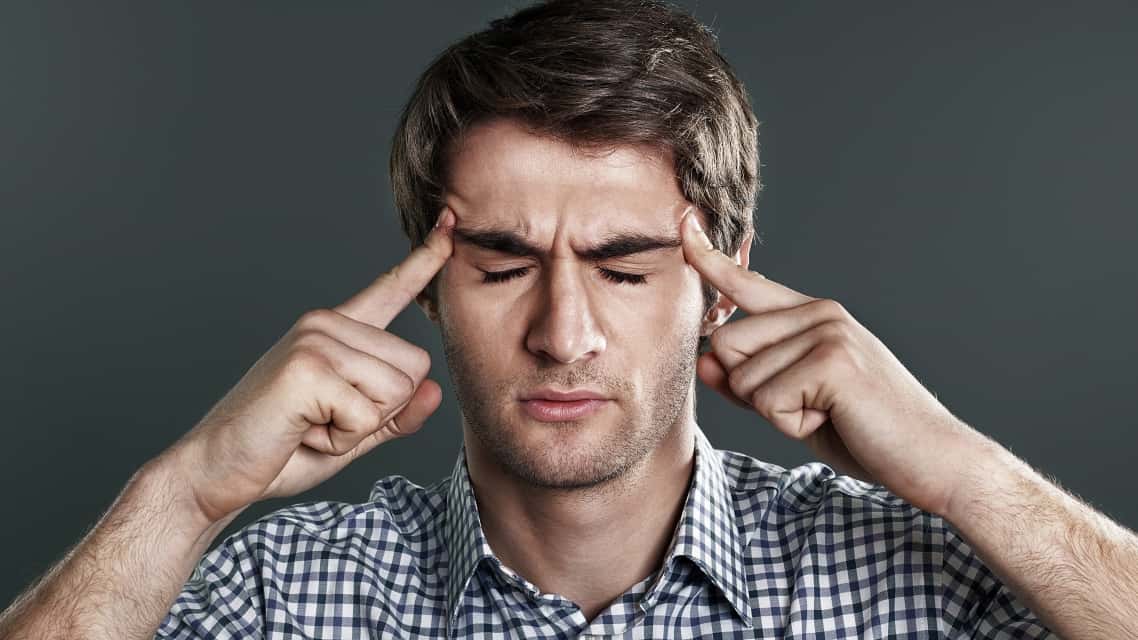 Life would be a hell of a lot easier if you knew that a guy liked or didn’t like you. You wouldn’t have to put up with the bullshit it takes to figure out if someone likes you or not. No mind games, risk, putting yourself out there, or looking like a fool if he doesn’t feel the same way. Well, you’re in luck because I am about to show you a simple way on how to get a guy to like you. Check out how to tell if a guy doesn’t like you in these ways.

Why it works so well

I can’t believe it works as well as it does for being as simple as simple as it is. I catch myself changing my answer constantly if the girl I like asks me the question. So, why does it work so well? Why are men fooled by this one question without realizing it?

The Job of the Masculine Energy

If you follow me long enough, you probably heard me tell you that the job of the masculine energy is to provide and satisfy a woman. The reason for this is he obviously needs a mate and women will only go towards guys who can offer some value. More importantly, if he gives the wrong answer (which he won’t because he likes you. Therefore we change and mold our answer to the correct one), he knows he’s out because he ostracized you and pushed you out of the category. Logically, if you like someone why would you do that? Hence him having to give you the right answer if he likes you.

It’s common sense to want to be liked by those who we like. This causes the man to reveal his feelings for you if he has them. The right answer will include you in it. The wrong answer (if he doesn’t like you) will not since he doesn’t really care if he gains your affection or not. So What is the one question you need to ask?

What do you look for physically in a girl/woman?

So why are you asking about physicality? Simply, it’s visual therefore factual to an extent. If you have short blonde hair, blue eyes, and are 5’8 tall, and he says two of those things, you bet your ass he’s doing it on purpose. In contrast, if you talk about characteristics or traits that he likes, that can be subjective. You have no idea of knowing whether you are on the same page or not.

Is this an absolute way of figuring it out? Not at all. But I think it’s a great indicator to find out a little about where he stands with you.

Let me know in the comments below what you think.