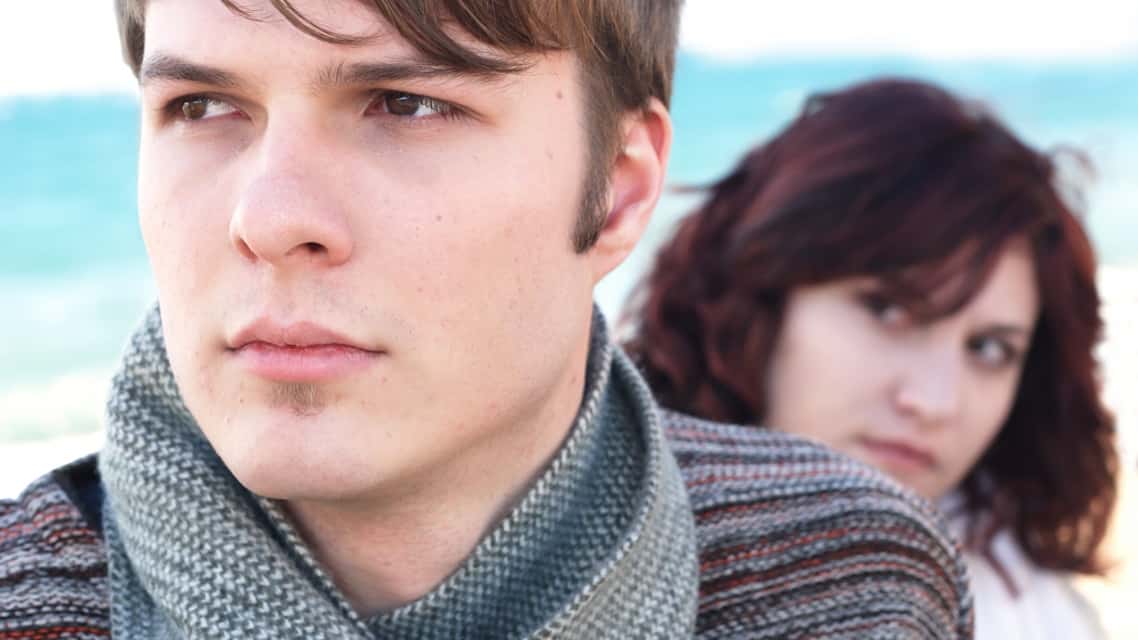 So you want to get a guy to like you after he pulled way? There is nothing worse than liking a guy so much and thinking everything is going great to only be blindsided with his choice of not contacting you and creating distance. You thought everything was going great! What happened? In this article, I am going to explain to you why men pull away and what you can do to get him back.

Why Men Pull Away In The First Place 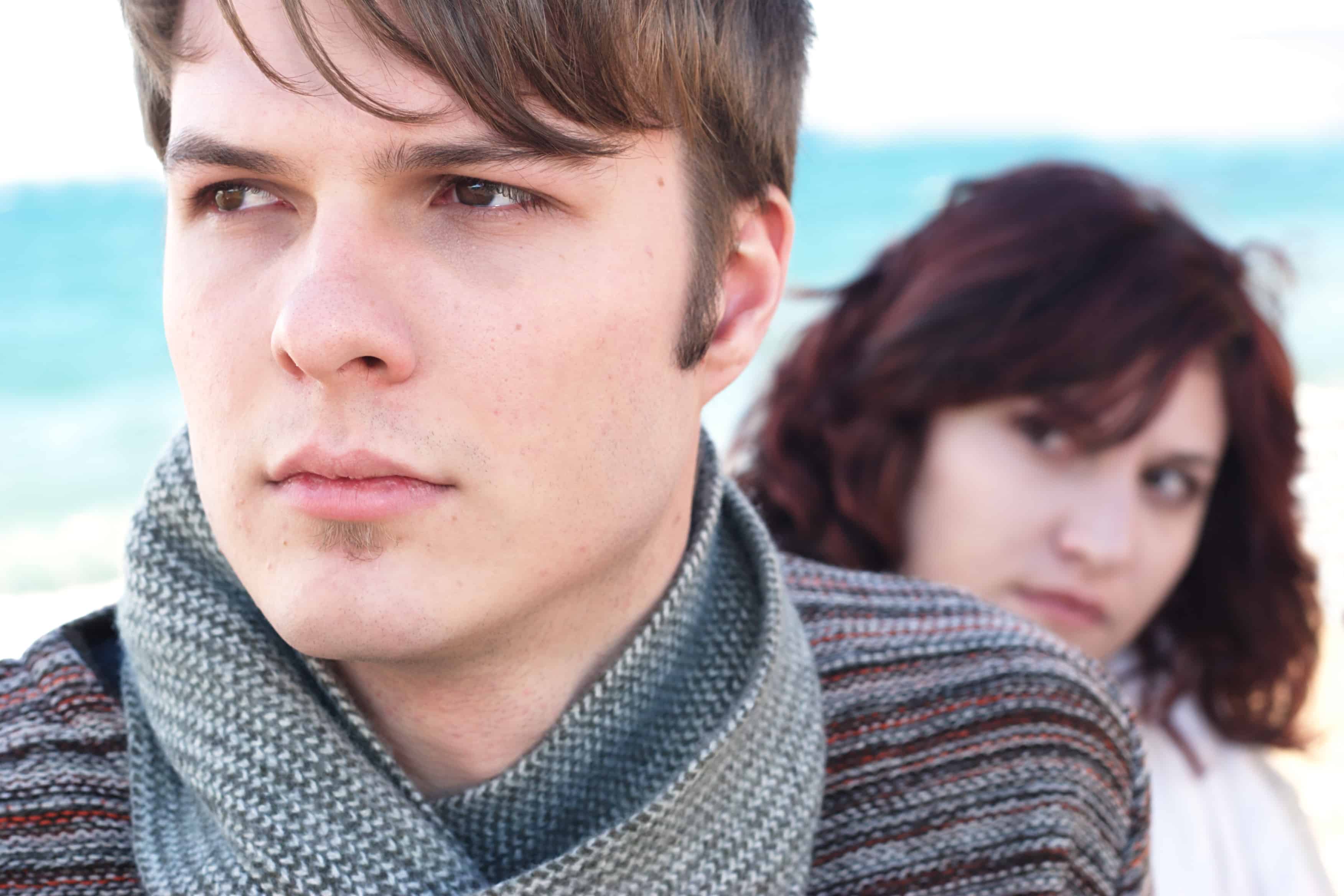 There are a variety of reasons why men pull away. Here are some of the following:

The one I want to emphasize the most is him THINKING he wants a relationship but doesn’t. This is probably the top reason a guy may push you away and create distance.

As you know, you probably hung out a lot and texted a bunch in the beginning. He showed a lot of interest in you, texted often, always wanted to see you, and initiated a lot of the contact. However, it doesn’t hit men as fast as it hits women when it comes to knowing what they want. Men are much more likely to jump in cold water of a relationship then jump right back out while a woman dips her toes in first, feels it out, and then gradually inserts herself into the position.

What I am trying to say is in the beginning, men love the hanging out, hooking up, bonding, and fun you two have together. But the more he complies with these things (The texting, always hanging out, always wanting to see you, the daily conversations, meeting family and friends, and deeper talks) the more it takes its toll on you two. You don’t have to talk about titles, what you two are, or where it’s going to scare a guy away. The vibe alone will push him away. If he keeps on complying with these things, then it’s going to go down the path of seriousness and then a relationship because that’s the natural way this stuff unfolds. Obviously it’s:

Boy meets girl> Boy and girl hang out > They hang out more > Feelings grow > Things get serious > They become a couple.

That is how guys think about it. It’s very logical to us.

How To Get Him Back After He Pulled Away

There are several things you need to do in order to get a guy to like you again after he pulls away. If the reason he pulled away was because it got too serious too fast, you need to do this:

Make sure you have these things in line

The absolute worst thing you can do when trying to get a guy back is to convince him to come back after he pulled away. He literally is in the mindset of creating distance so why would he want to come back? Instead, you need to give him time and space. I suggest you give him one to two weeks before reaching out again.

The reason this is important is he isn’t going to come back to you after leaving. That isn’t logical. That is like if you just got in a fight with me because I did something extremely bad to you and the me saying, “Hey you want to be my friend?” That isn’t going to workout very well. You’re heated, in the moment, and in the mindset of wanting nothing to do with me. It’d be best if I pulled away, gave you space, and then came back when the matter wasn’t so important. Give him time to miss you and adjust to what it’s like not having you around. The chances of him coming back after you reach out are going to be much greater because you’re not chasing him or seeming clingy due to the space you gave him AND he is chill and over what happened.

That’s all there really is too it. If you want a guy back don’t rush it. You’re only going to cause damage. Ease into it. Play the long game and see what happens.