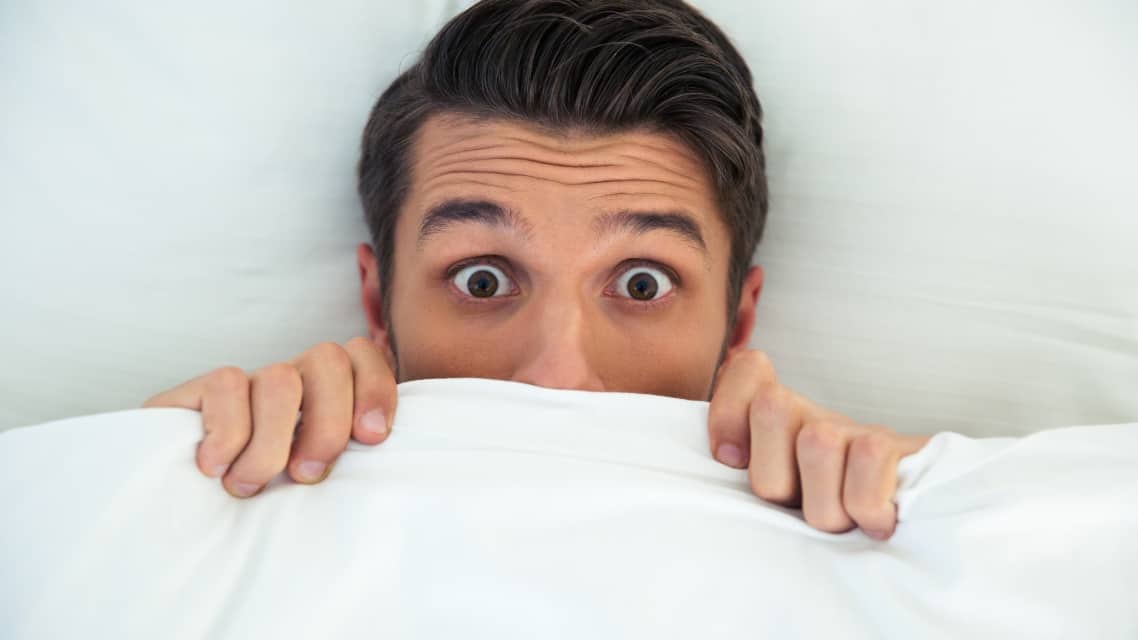 If you want to learn the best ways on how to tell if a guy likes you even if tries to hide it then this post is for you. I don’t care if a guy is trying to hide the fact that he likes you. The truth is, it ALWAYS comes out over time. Attraction is not a choice and if he truly has a crush on you and wants you to be his girlfriend and hopes for a relationship, then the stuff I am going to tell you below are great signs that he likes you.

Effort Over Time Is A Good Indicator A Guy Likes You 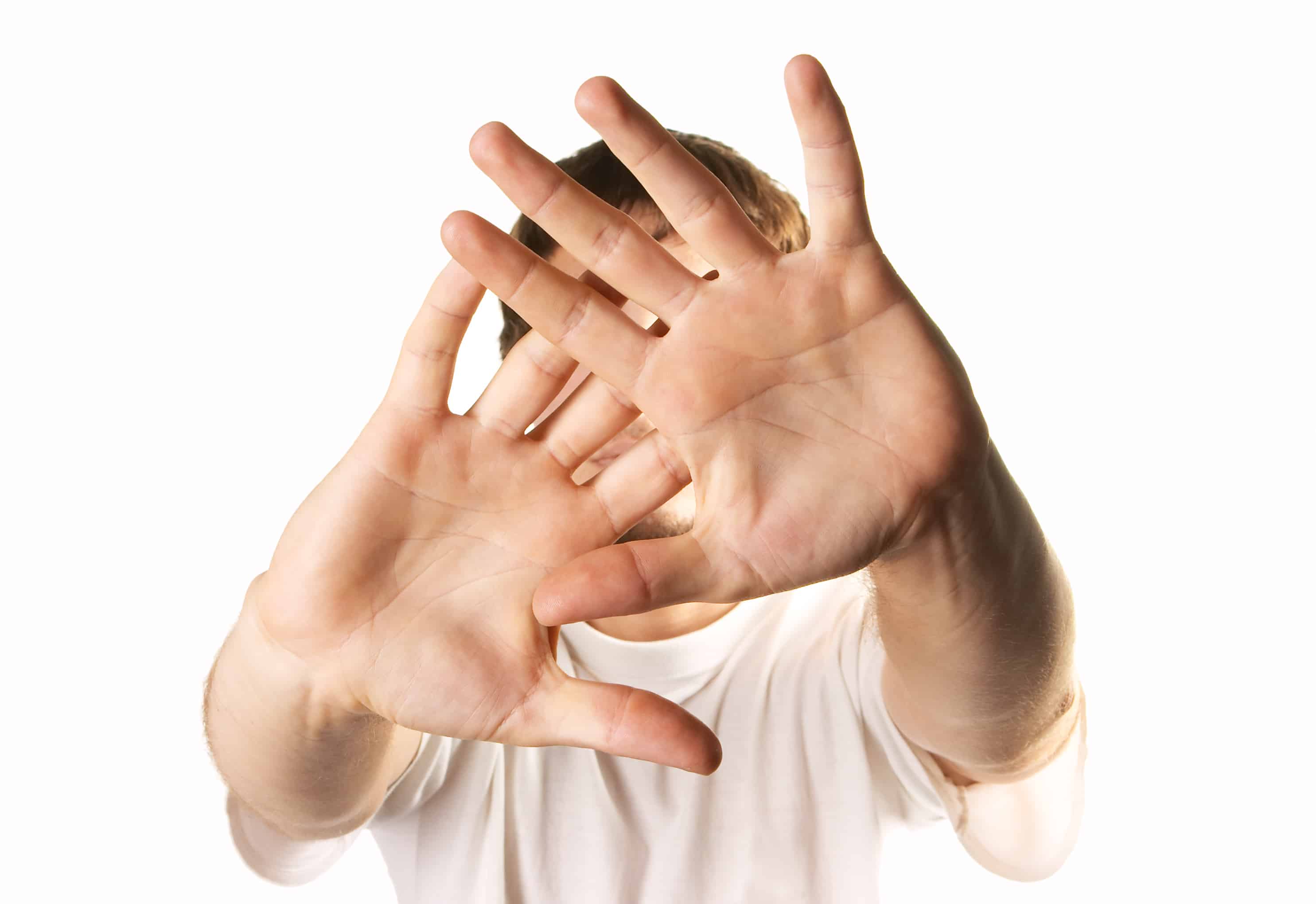 The thing you get wrong is a guy most like shows a lot of interest in the beginning but after 2-6 weeks, it usually dies off. Why?

I can get into the evolutionary aspects of it but I would be wasting your time. Just know that’s how guys do it. They usually show a lot of interest in the beginning then it dies off fast if they’re not interested. That means the biggest mistake you can make is match that intensity. Don’t think that his abundance in affection is a green light for you to do the same. Just go with the flow instead.

Whether the guy is shy or trying to hide his feelings, they always come out over time. There is a reason he’s trying to hide his feelings but if you chip away at him over time, remain consistent, and open him up, you will get a different person. Don’t worry about him expressing his feelings for the first month when you two start seriously talking (not flirting, I mean where it’s obvious you like each other). He’s just putting up a wall. With rapport, trust, sexual tension, and building value, you can break that down. Remember, attraction isn’t a choice.

Risk Or Totally Avoiding Risk. Why Do Guys Hide Their feelings? 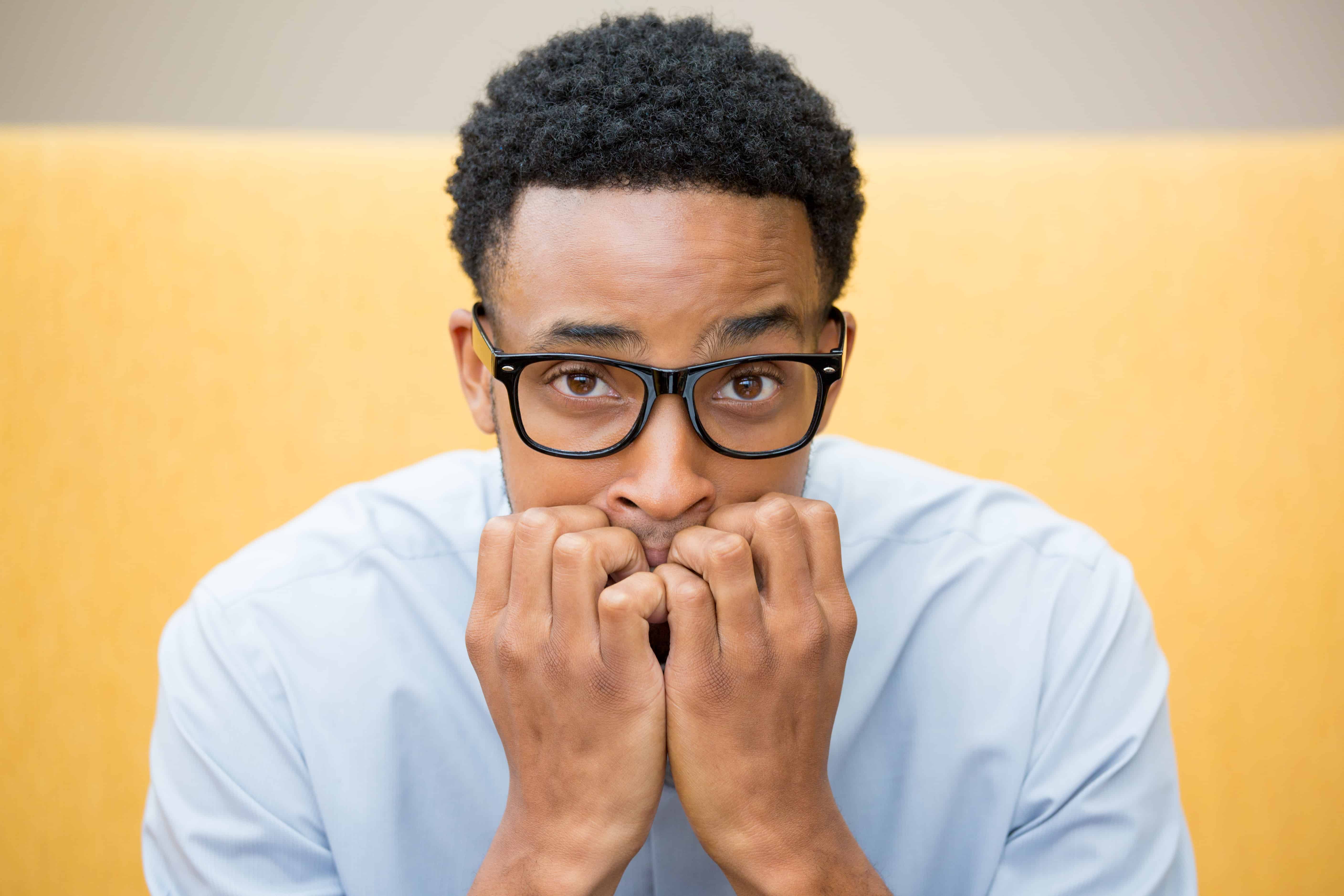 When a guy likes you, he may be willing to take risk. That means he will be more willing to put himself out there, open up, invest some time and effort into you, spend some money, and try to win over your affection. But what if he doesn’t do that? Does that mean he doesn’t like you? Well that depends.

I think it’s obvious if a guy likes you strictly based on the stuff I said above about his effort over time. Listen:

If He Likes Me, Why Is He Hiding His Feelings? Is He Shy?

There are many reasons a guy hides his feelings:

I can go on and on with the reasons a guy is hiding his feelings. The important thing to know is to not let it phase you. You wanting to know if he likes you is a personal problem. That is you trying to seek validation that he likes you. You want to hear it for your own peace in mind. Don’t worry about that. Attraction will do its part and if he likes you, it doesn’t matter if he says it or not. His feelings and emotional arousal is still going to be there building up in him.

If He Likes You He Can’t Help Jealousy 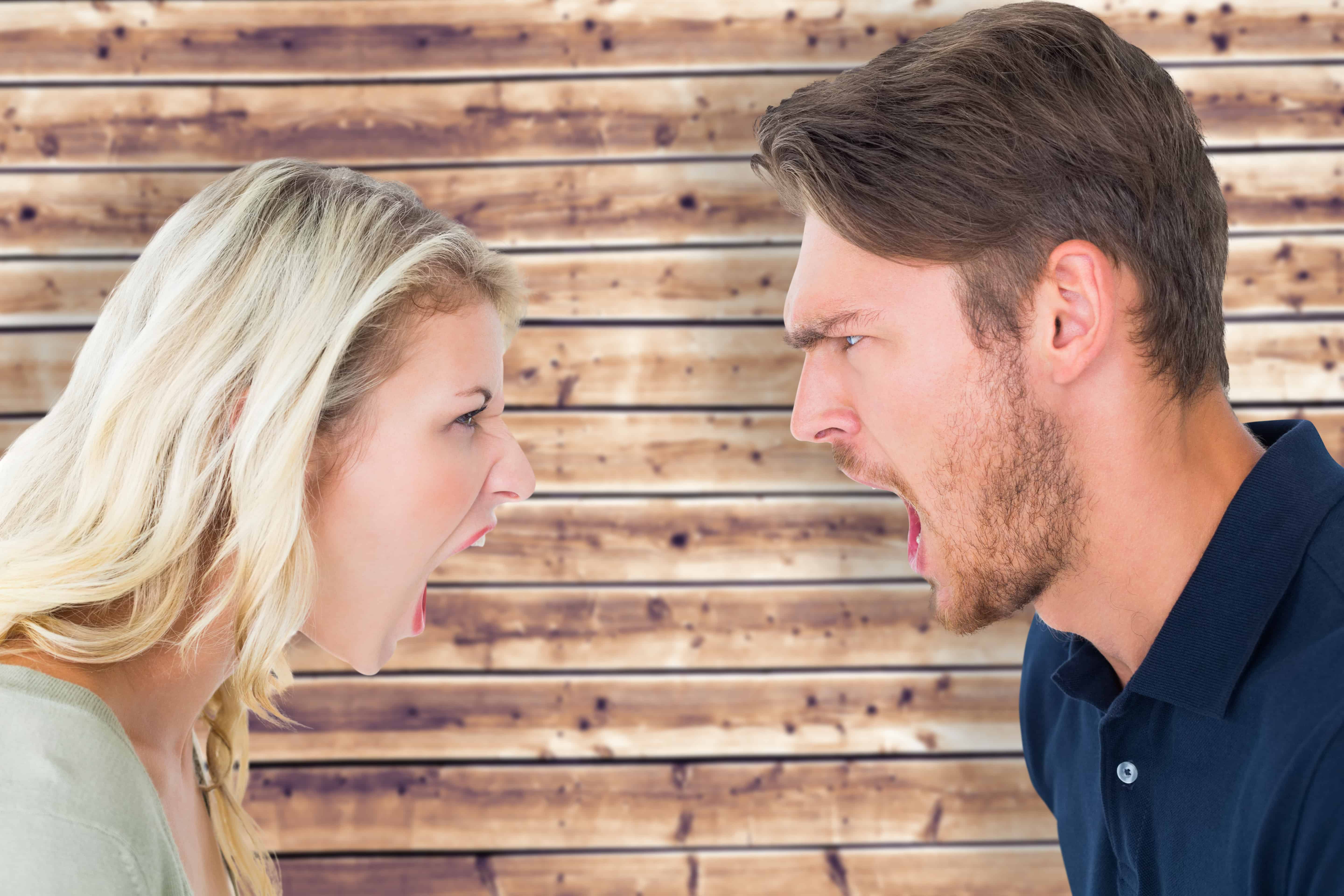 I am not saying to try to make him jealous to open him up. That would backfire. It would put you in a Me Vs You Mindset and trust me you will lose. The one who has more feelings always loses. However, his jealousy can dictate his actions.

If I were you, I wouldn’t try to make him jealous but I wouldn’t give him the attention you’re giving him if he’s not willing to open up and play. See, the reason guys can get away with the stuff they do is 1) they know they can and 2) because you let them. If you were to show him the attention you show every other guy, then he has to do two things:

Again, please don’t rub this in his face. I am not suggesting you pull away or play mind games. Just have a life of your own. Too many women try to open a guy up and fail miserably.

If you truly want to open up a guy and get him to fall crazy in love with you, I suggest you check out my Ultimate Value Guide. I give you everything you need to know there.

I tell a lot of my clients that the main goal is to get the date no matter what. That means if you must initiate more than he does in the beginning then so be it. If you don’t come off needy, overdo it, and he says yes, then you must ASSUME he likes you since he agreed to going out with you. If he didn’t like you he wouldn’t put himself through that date especially if he knows you like him too. You all may say that he’s being nice or sees you as a friend but it’s not about WHY he is doing something. As long as you get the date, you can build attraction.

Which gets me onto the point: If he doesn’t initiate it then he’s trying to hide it BUT if he isn’t turning you down then he likes your company which is a sign he likes you.

This may sound like common sense but I know how women get in their own heads and go crazy not knowing exactly how a guy feels. I am here to clear your head about that stuff. If a guy likes you, he’s going to want to spend time with you. If he doesn’t, then he’s going to avoid you like the plague. Guys just don’t say yes to a girl for a date to be “nice”. Guys don’t care about that. It’s usually a selfish gain on why guys say yes to a woman such as he wants her company or he likes her.

Let me know what you think in the comments below. Are there any other ways to tell if a guy likes you? Why do you think men hide their feelings even though they like you?