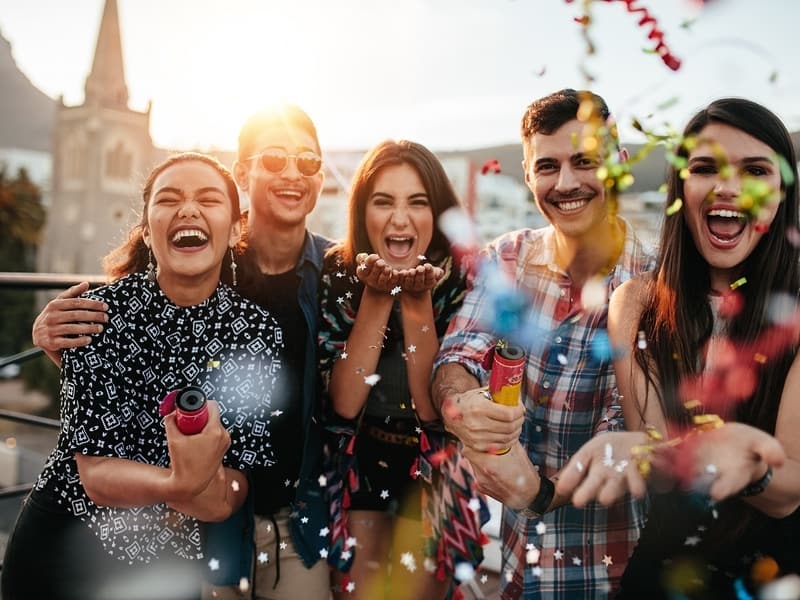 At some point in your life you are going to walk into a party and there HE will be! That guy you have always dreamt of meeting. The man that, for all intents and purposes, you would like to have sweep you off your feet if only he would look your way.

You can bet that if you have noticed him, then someone else has too. If you wait for too long, some other girl might snatch him up. But if you rush in too fast, he may think you are…well, fast. The trick is to get him to notice you before his attention is diverted somewhere else and, more importantly, to get him to approach you.

It all comes down to whether or not you know how to get a guy to approach you at a party.

Work the room to get his attention 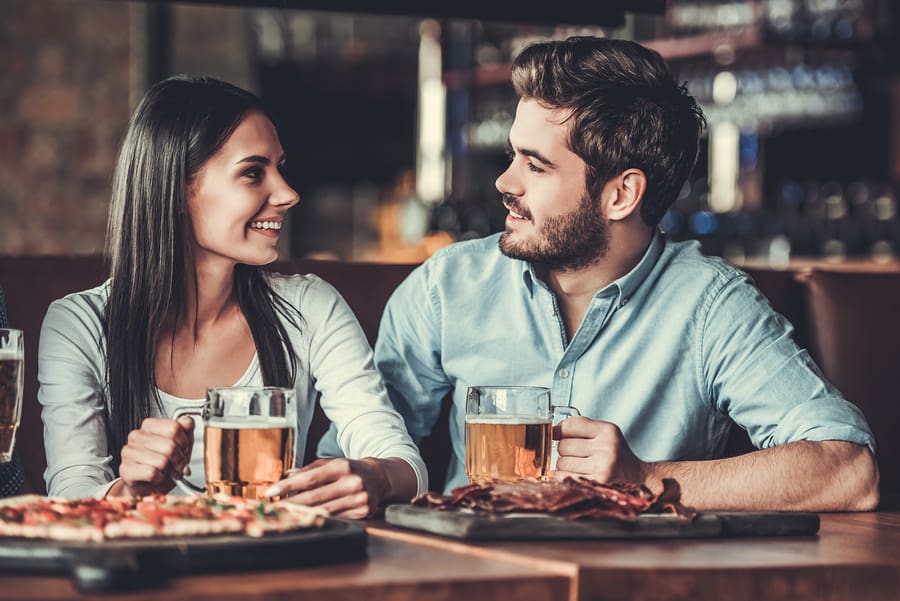 The thing you need to know about guys is this – they are more afraid of you than you are of them. Of course, this might not seem like the case when you are around those Casanova types who seem to have no issue whatsoever approaching your friends. Trust when we say, most guys would sooner go to the dentist than approach a girl at a party. Most guys will only make a move if they think they have a legitimate chance of NOT getting shot down instantly.

The best way to do this is to work the room:

Make him feel it is okay to approach 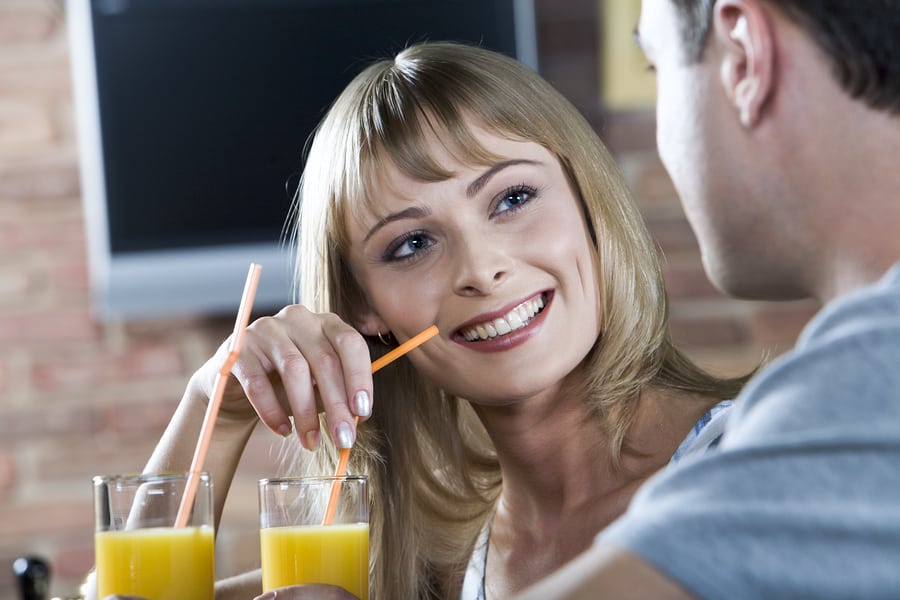 We have discussed how the body language of men change when they are attracted to you before on the blog. The thing about this line of thought is that it is almost similar between men and women. The same social cues that men put out using their body language are the same social cues that most of them will expect to get. That means that, in a man’s mind, if he is reading you right, then you will be exhibiting some of these cues to show him that it is okay to approach:

These are all things that make him feel as though it is okay to approach you. One of the best ways is to establish an unmistakable contact while you are working the room. Say hi to him and make small talk. As a rule of thumb, people like to talk about themselves. So, ask him what he does for a living or about his favorite football team.

After that, you can touch his arm while making your excuses to go talk to ‘long lost friends’ across the room. This will make him see you as an intelligent and viable conversational option as well as get him curious about why you inquired after what he does or whatever flimsy question you asked. Real men will take it upon themselves to even the score. He will, after a little self-pep-talk, approach you and ask you an equally flimsy question. It won’t matter, the connection will have been made. 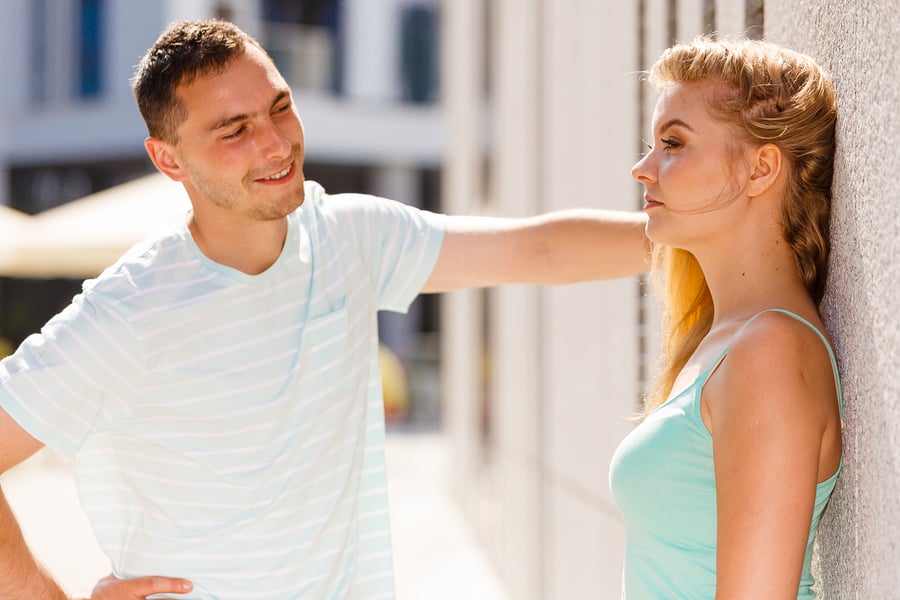 Men are innately territorial creatures. Once you have contacted him and sparked a conversation, he may feel a sense of belonging or a connection with you that he might want to pursue. For most men, they will play out the scenarios in their minds, all of which end up with the two of you together. But because you will have moved on and started talking to other people, he will still want to make sure that no one else is making as much of a connection with you as he did. This, however, is just a spark that needs to be fanned into a full blown flame of desire.

You can easily do that by being just as charming and as cordial with other men around him. Not so much so that he thinks you have moved on, but just enough to make sure he gets a little jealous when you get attention from others. At this point, most men will want to make sure that you are talking only to them or at least that they have your full attention. They will try to make small talk with you or get you to come and sit with them just so you are not snatched up by some other guy.

Use other people to talk to him

If all else fails, you could go back to the old bag of trick: use your friends to get his attention. The simplest move here is to have one of your friends drop a hint that you like him. Make sure that they are not too obvious about it. The best approach here is to make it as subtle as possible. Maybe tell a friend of yours to tell a friend of he’s that he had that you like him. You see…subtle. We can guarantee that once he hears this he will want to check you out and if he likes what he sees, he will make an effort to approach you before it is too late and some other guy has made the connection.

It is that simple. It takes a little bit of finesse, but if you master this art, you can easily get any man to approach you at a party.