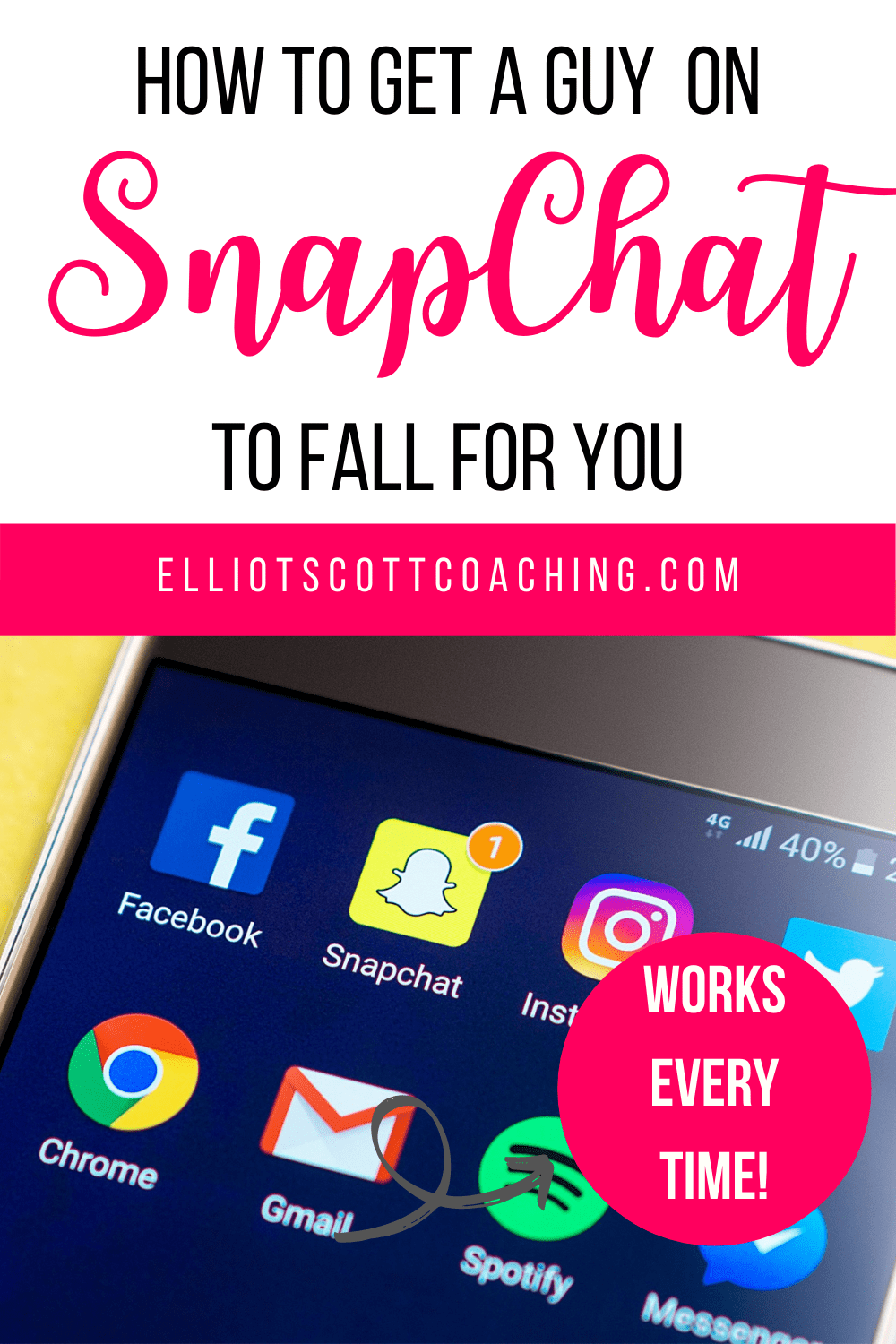 With cutting edge platforms such as Snapchat, you no longer have to make awkward phone calls while trying to find your wit when talking to your crush. In fact, you probably don’t even have to send a text anymore. Although it might seem like 10 seconds is a short time to make a good impression, with the right picture and short bits of texts, you can quickly become the most sort after girl on Snapchat. Here are some practical tips on how to get a guy to like you on Snapchat.

Although you can definitely text him if you want to, Snapchat has opened up a whole new realm of possibilities on how you communicate with the people you like. You can:

There are some terrible mistakes that some ladies make when using Snapchat to connect with guys. Just because you have the option to send out as many Snapchats as you want does not mean that you should do it. In fact, here are a few things that you should never do while trying to flirt with guys on Snapchat:

The general rule of thumb to observe here is this:

You are trying to attract him and to successfully do that, you need to be witty, snappy, and just the right amount of aloof. Don’t feel as if you are above cheesy one-liners. Let your inner child come out to play. But not every other two minutes. Space them out and let him seek you out some.

Snapchat should be all about fun. Remain witty, classy, and a little bit mysterious and he will definitely like to see more of you.

Have a sense of humor 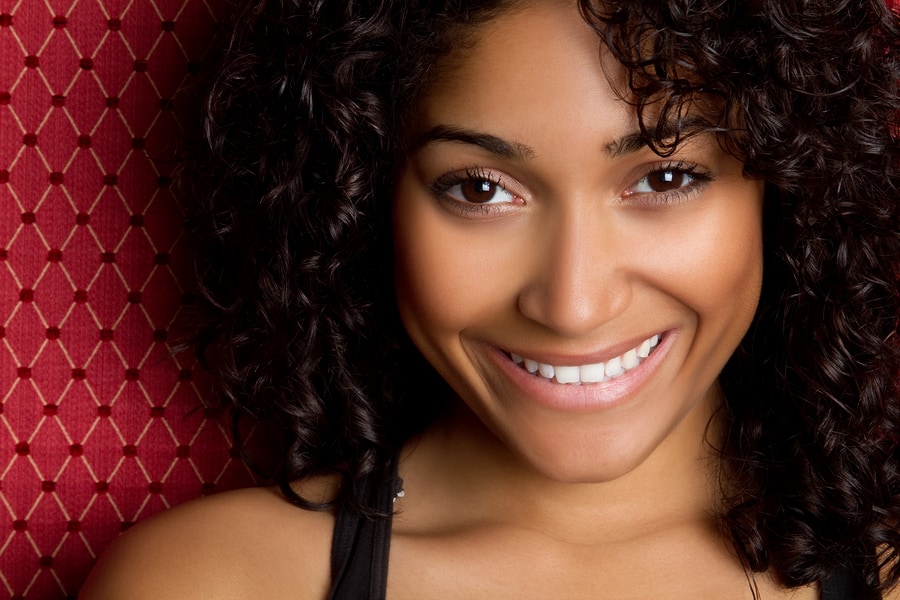 Would you go out with a guy who doesn’t make you laugh? Of course not. Humor is by far one of the most important ingredients of courtship. Not only does it put everyone at ease, but it also has a strange way of drawing people to you. If you can make them laugh, you can bet that they will want to see more of you.

It is all about finding that light touch. Guys love it when you laugh at their jokes. 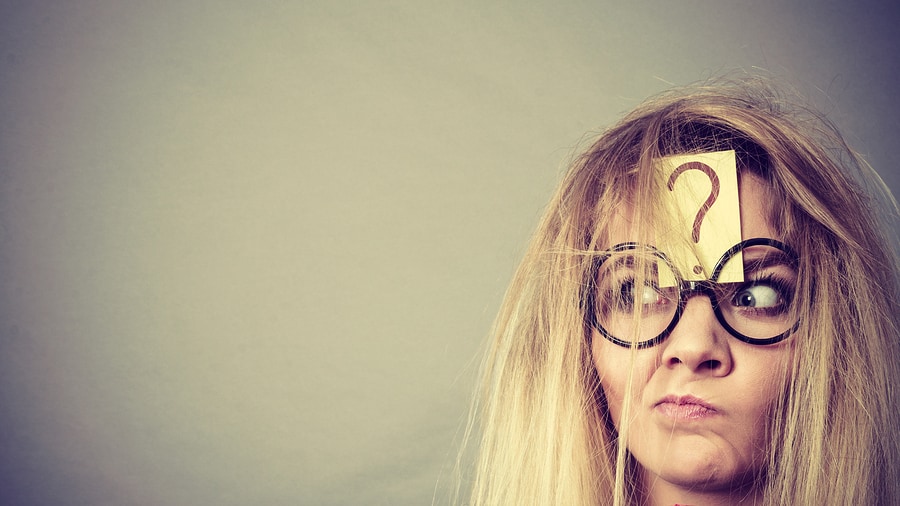 There are a few things that you can do on Snapchat that will undoubtedly get him running for the hills. Some of those things include:

You can flirt with the guy a little and then guide him towards asking you out for a date. You easily do this by softly suggesting things that you like such as:

Or you can casually suggest that you have some free time coming up and see if he bites. Most men will!

We once shared 50 Of the Best Ways on How to Get a Guy to like You and Want to Date You and one of those tips was:

”Limit texting dramatically. If you want to learn how to get a guy to like you, then cut back on texting. It kills attraction.”

Trying to build rapport on Snapchat can be an attraction killer. Mostly because:

Plus, sending him a bunch of texts without reply or engagement from his side is really more like a runt from your end, isn’t it? The idea is to get him to like you enough to ask you out.

The goal should be getting the date off Snapchat 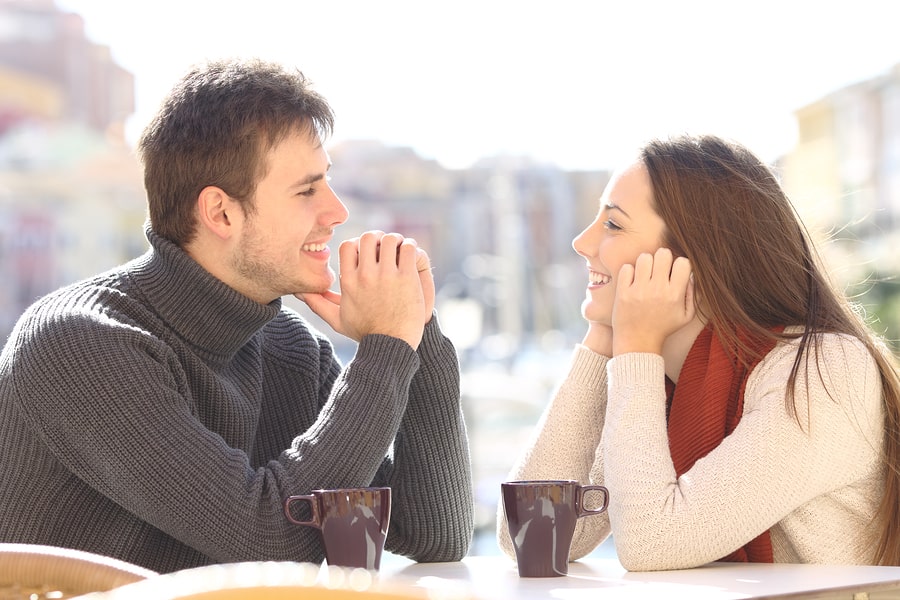 One of the most obvious signs that a guy is crushing on you and is already hooked is that he tries to progress the relationship. You will know you are doing a good job when he wants to meet you outside of Snapchat. That should be the ultimate goal. The tricks and tips shared here will help you get him to that point.

We feel special when we get personal messages other than stories

It’s good that you have a life and that you have stories to share. While those give your crush an idea of who you are and who you hang out with, they aren’t really that special.

Get to know a few things that have sentimental value to him. See which of those things you can use to send him a personal message.

The point is, try to send authentic and personal messages. They create a stronger bond.

Send pics with purpose like what outfits look better on you

The point here is to attract this man. The pictures you send should be geared to achieve that very goal. Although you are allowed to send a few Snapshots of you without makeup, don’t do it after just waking up. Spruce yourself up a little and make sure that everything you do makes you look delicious.

Snapchat is a fast, fun, and exciting way to establish and maintain contact with your crush without having to physically meet on a blind date. Once you get to know each other a little better, then you can go out for a date. That is, after all, the whole point of learning how to get a guy to like you on Snapchat, isn’t it?

78 thoughts on “Revealed! Discover The Ultimate Tips On Getting A Guy To Like You On Snapchat”