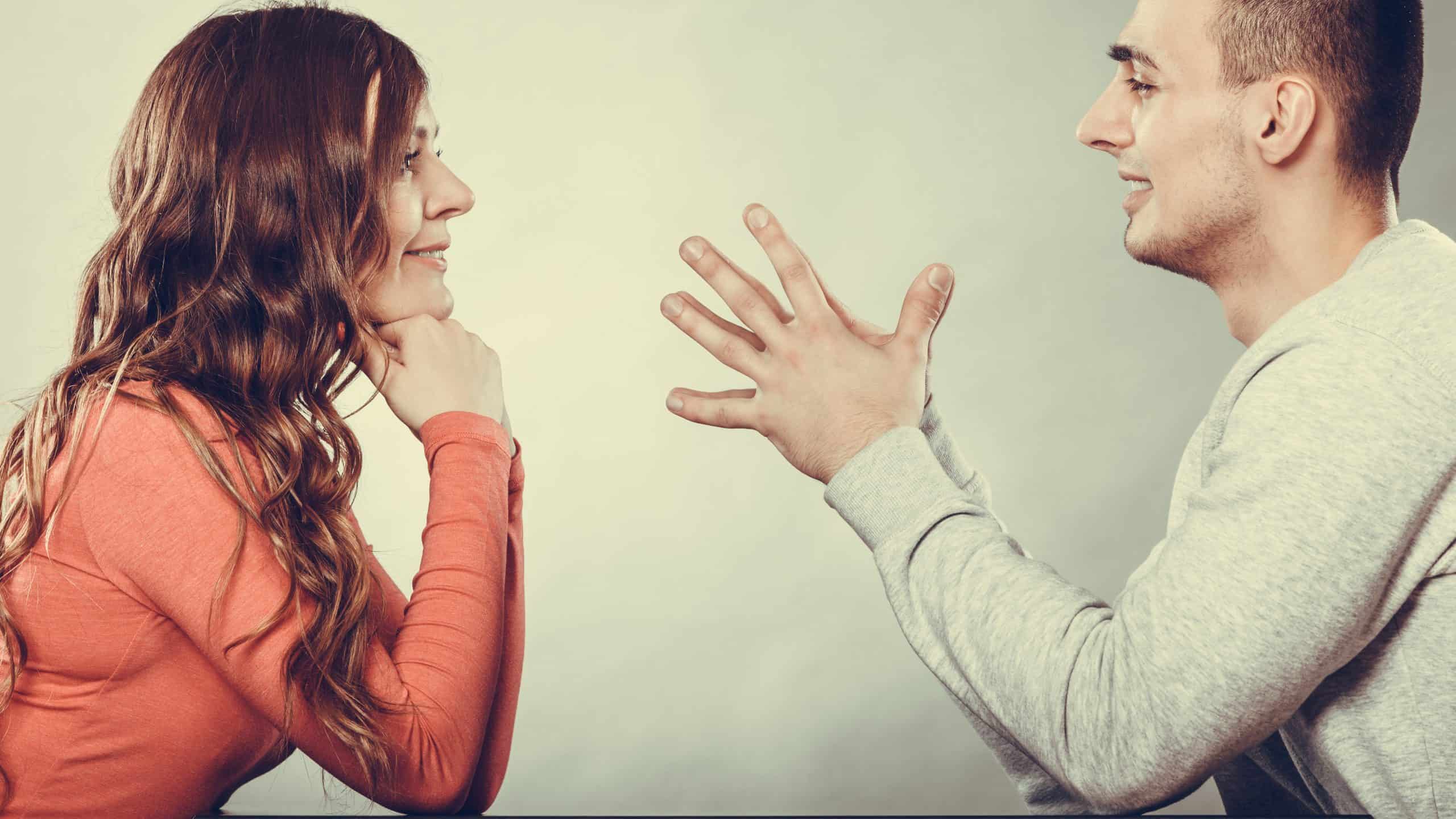 Before we dive into the 30 best ways on how to make a guy worry about losing you, I want to go over important things that will help you realize these important points:

If you want to skip down to the ways on how to make him worry about losing you, go ahead. But I highly recommend you read the other things so you know why they work and how the male perceives you if you’re stuck in your situation. 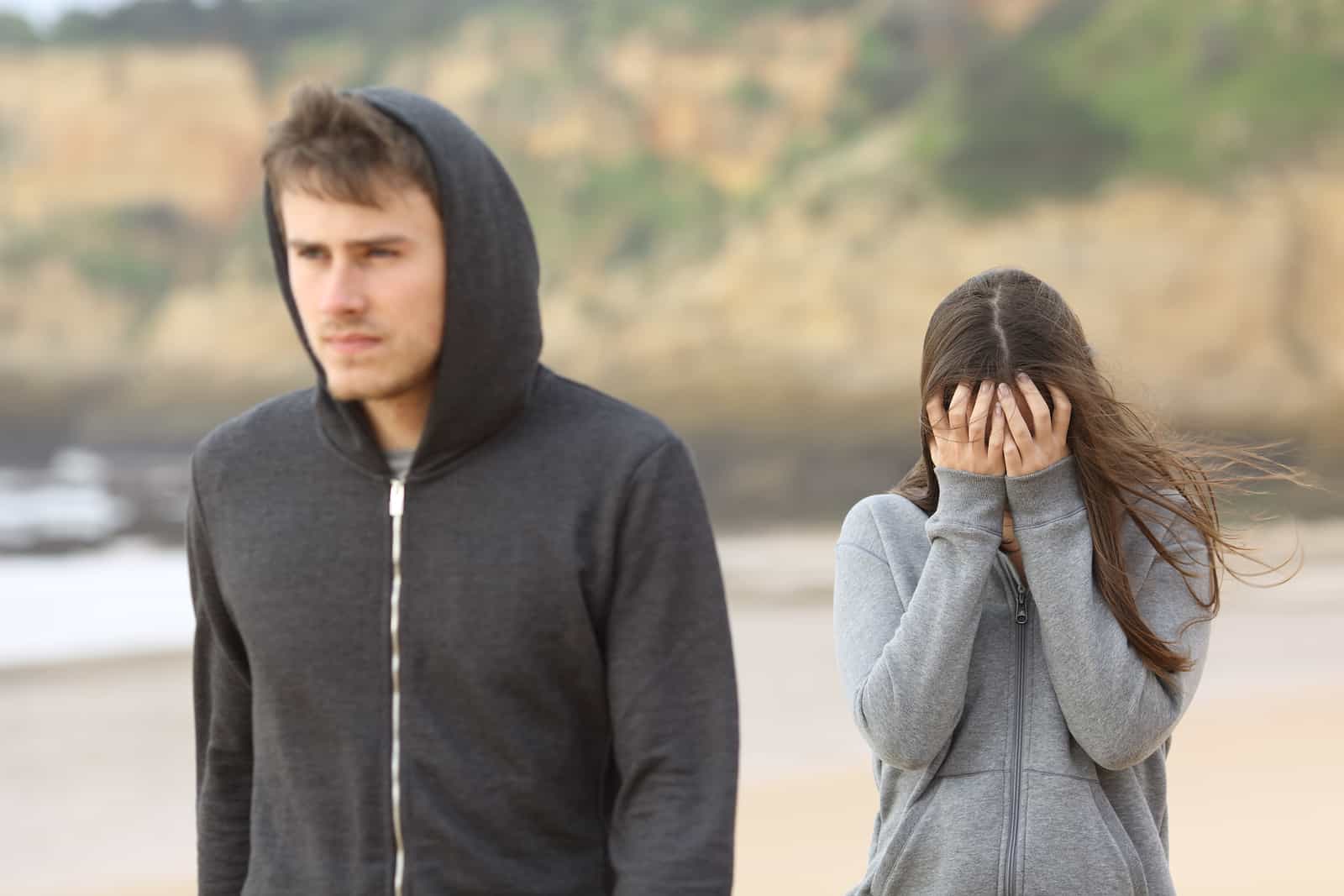 Usually guys who can tell that the woman is digging him and that she is super interested end up taking the whole relationship for granted. No on purpose always. It’s just routine. I often tell a lot of my clients that it comes down to conditioning and that the brain will ALWAYS go towards the path of least resistance. There is no reason for him to give you 100% effort if he doesn’t have to.

(5 Facts Why He Acts Uninterested And Plays Mind Games)

Secondly, you may have show way too much interest to the point where he feels he doesn’t have to work on winning you over. I can’t tell you how many time I had a client ask me why she’s the one always making the effort, reaching out, ask him to hang, and making the dates. Well, it’s because you’re making it so easy for him by giving him your resources (time, energy, effort, and money) that he doesn’t need to invest any of his! If a woman is showing a lot of interest, availability, and eagerness, he knows he has you. He knows you’re head over heels and won’t walk away. A guy can only go off the information you give him and if your track record shows you’re attached to his hip, he’s not going to change.

How you got into this situation

Just as I said above, it’s all about conditioning. Women will blame men for doing what they’re doing but a lot of the time it’s combing men into becoming this way. I am not saying it’s completely your fault. He could be a complete asshole. But women jump to the conclusion that if he does these things it’s because he’s a piece of shit. They often say, “Well, if he loved me he wouldn’t do that.” Hun, that is not how the world works. You know it’s bad to do a lot of things yet you still do them. Hell, there are things that are horrible in this world that you’re not trying to bring an end to because it has nothing to do with you (like human trafficking and starving kids in Africa). They could be bad but if he doesn’t see them as bad then he’s not going to change. AND he has no reason to see them as bad because you keep going along with it!

It’s different if a girl calls a guy out on something and he tells her to screw off and keeps doing it. It’s another thing though if the girl lowers her standards just to keep the guy in her life out of fear of losing. I know so many women who say they want a relationship but when the guy says tough shit, she thinks the following things:

Which leads me to the next thing. Guys do what they do to women because:

Why we are afraid to lose you

However, if you create desire, get him hooked, and build some type of attraction, you’re already winning. Men heavily tie up their egos and self-worth in how a woman feels about him. If he can’t attract women, by definition he is sterile. When his ego is so wrapped up in how he can provide, satisfy, and win you over, it’s easy to play with his head. Just have to have some type of interest in your favor.

That is why I constantly tell women to have the mindset of:

If you have that mindset and keep a guy on his feet, you will get somewhere. It’s soon as he feels he won you over that you lose ground. That is why I believe that you should be talking to other guys until he says he wants to commit. If he pulls some lines out of his ass and talks about how you shouldn’t be talking to other guys or that he wants to be exclusive in talking to each other but not date, tell him tough shit. Do not lower your standards. Create competition. Make him feel the pressure. If he’s not going to commit, then you need to talk to other men. Make him feel he’s going to lose you.

(5 Clear Signs He Wants You To Chase Him)

The 30 ways on how to make him worry about losing you:

To help you out even further, I took these things and put them into categories below for their effect and what he’s going to think of them most likely.

Filling in the Gaps: Things that don’t directly threaten him and the status/situation but hint at it.

Common Sense: Duh. Things you do that are very obvious that something is up and threatening the situation.

Context: Things you do that fill in the blank and creates a vibe. For example, we all know what it means (or the stigma) when a guy always says, “I have to work late.” You look back and put the pieces together and realize “Aaahhhh. That’s why.”

There you ladies go! Let me know what you think 🙂 And if you haven’t yet, SUBSCRIBE to my Youtube Channel!!