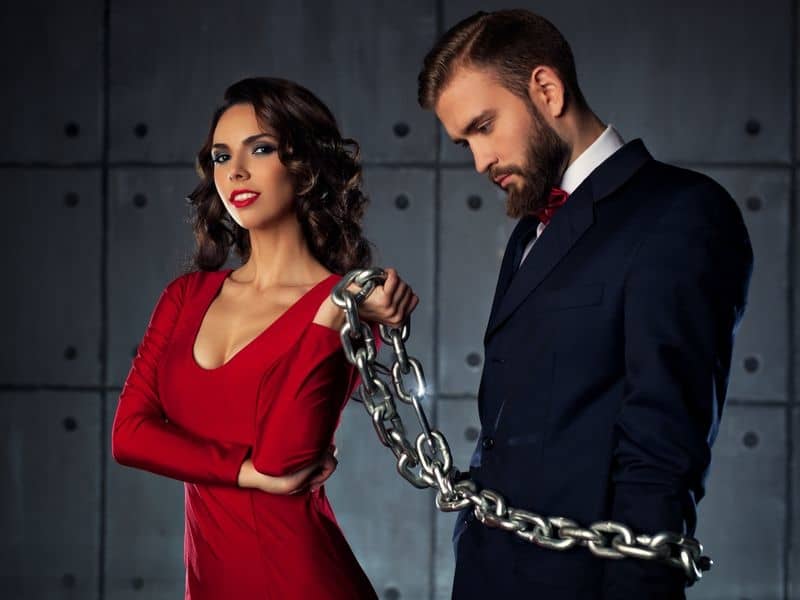 Let’s be honest with each other for a second: how many of you guys want…nay, long to be in a loving, committed relationship? I’d say, right about everyone, yes?

Well, maybe not for the small percentage of people who simply love to play the field too much to get ‘tied down’. When it comes down to it, however, almost every person wants to belong to someone else and they want someone to be their own as well. It’s in our nature; we are a social species after all.

So, if we are so social a species, whey then is it that there is a shortage of well-functioning and fulfilling committed relationships? Why are there so many men…and to some extent, women, who are hesitant to commit?

Why he won’t commit to your relationship 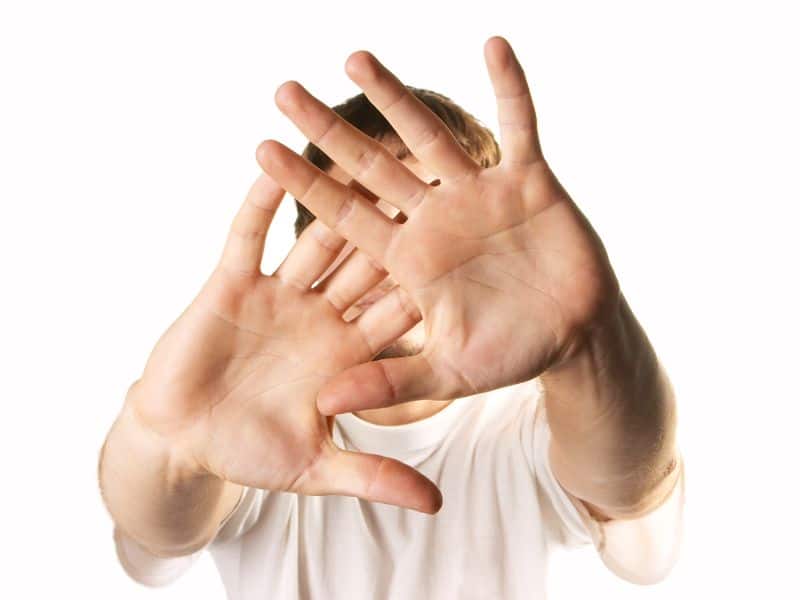 Basically, these are the selfish kind of men who are in it for themselves and only themselves. There is a good chance that you already know how to spot these kinds of men. If you don’t then you should read:

Read: Are YOU Safe From PLAYERS? Signs You Are About To Be Played Bad!
Read: How to Tell if a Guy Doesn’t Like You by Asking This One Question

Watch this to give you more insight on the top 5 Realest Signs He Will Never Commit To You and You’re Wasting Your Time (Brutal Honesty):

How can you tell if he really likes you but is shy?

Granted, there is a good chance that you actually have a good man who is truly interested in you but he just doesn’t know how to convey or express that to you. The truth is that to a huge degree, men are generally poor communicators. This is especially true when it comes to matters of the heart.

There are, however, several ways through which you can easily tell if a guy is truly interested in you. When he really likes you:

This is someone who is genuinely interested in you and is more than willing to build a relationship with you. If you find a man like this, then you should try as much as you can to keep him.

However, trying to compare him to your previous a-hole boyfriends will ruin things for you. Try to treat every man independently and do not judge them for mistakes made by the rest of the male species in general.

Read: Dating Coach’s Guide: How To Get A Guy To Like You. How To Get A Boyfriend
Read: You Will Ruin Your Chances With Him If You Do These 5 Things – Things Guys Find Unattractive

Signs that he is hesitant to commit

Now, just as there are some good guys out there who genuinely like you but just don’t know how to show it, there are men out there who are just out to use you. It’s hurts, but it is the reality of the life we live.

Sometimes, your relationship might even start off hot and heavy…and you will be thinking this is the real deal. ‘He genuinely likes me!’ Then for some weird reasons things die off and he starts to lose interest or slowly back out of the commitment and you start wondering…what the hell?

There are three main reasons why a man could lose interest and start backing out of what was looking like a committed relationship:

The thing about when this happens is that the harder you chase the relationship the more you will push him away. Sometimes it is just best to pull back and let things play out as they will.

Read: 4 REAL Reasons You’re Being Ignored By Someone You Love – Why Is He Ignoring Me?
Read: How To Make Him Worry About Losing You – 30 Of The BEST Ways and MORE

That being said, there are some surefire signs that will tell you a guy is either hesitant or in unwilling to commit. The following five signs should give you a pretty good picture of what the future holds for your relationship with this guy. 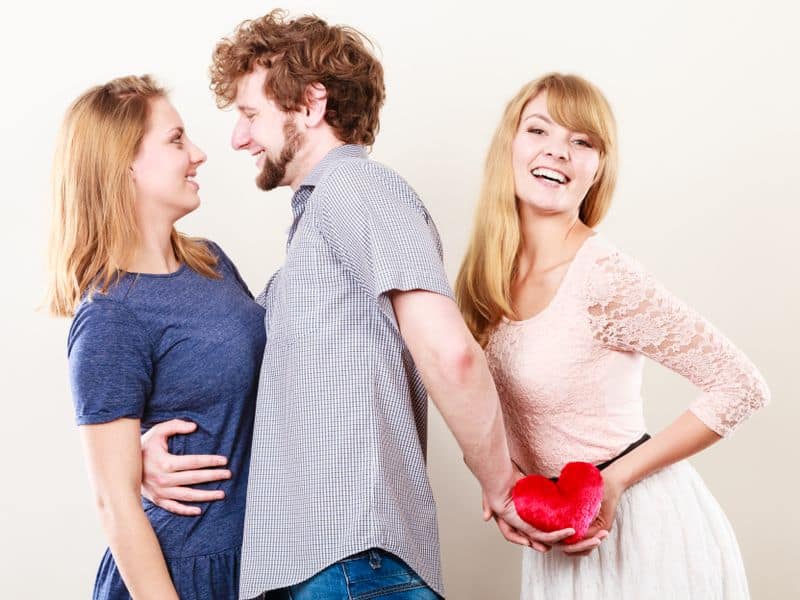 He is about the good, not the bad (he pulls away in the bad times)

If you have a man who is all about the good times, you know:

Basically, he will always be there for the fun times but when the hard times strike he is nowhere to be seen. This kind of guy doesn’t care about whatever issues you are going through.

In fact, he never really seems interested in how your day was or what you might be going through. He only wants to be around you when you are happy but doesn’t care to find out HOW TO make you happy.

If you have a man like that, then you, my dear love, are not in a relationship that is headed for the long term. You are pretty much a glorified, repeat booty call.

He gets close to you until the vibe changes

Now this is something that a lot of guys do: they get close to you; you guys have a heck of a wonderful time when you are together and then as soon as he starts to feel like this is no longer just a casual thing or that the relationship might be headed in a more serious direction, he pulls away!

These kinds of guys have commitment issues and despite how much they like you, they just can’t help themselves but to automatically pull away.

The one mistake that women tend to make in these kinds of situations is to start pressurizing the guy for more. I mean, they feel the connection too so they don’t understand why the guy won’t just jump in and commit to the relationship.

Pressuring the guy will only make him pull away more. Here are tips on what you should do in this kind of situation:

Guys are emotional ‘in the moment’ creatures! That is the brutal truth. When we are on a high and feeling really good, we will tell you what we know you want to hear to get to the cookie. We will even tell you we love you only to try and walk it back once we come down from the high.

The problem with these kinds of guys is that they will never tell you all these nice things when there is no outside stimulant. It ties back to the first point we made here: they are all about the good times and not at all about the bad…sober times. This is a clear sign that he is hesitant to commit.

Here is a video showing you how to get him to reveal his feelings so you know exactly what you are getting yourself into:

He treats the relationship too casual

Remember when we said in the beginning that a guy who truly likes you will go the extra mile? You know:

Now, a guy who treats your relationship too casual is the exact opposite. This is someone who will text you one week and cut off all contact for the next two weeks. This is someone who goes in and out of your life at his convenience and that often means not seeing him for days on end.

He is exactly like the guy who is in it for the good times. He just shows up when it is convenient for him. This kind of guy is NOT going to commit to you.

He didn’t commit during the peak of your relationship

You know how in the beginning of a relationship you guys simply cannot get enough of each other? You always want to:

Basically you always want to be around each other and you simply cannot fathom how you ever survived without the other person? This is when things are hot and heavy.

If a man does not show you signs of wanting to commit or keep you during this period, you can bet your left b&*b that he will not commit when things start leveling off or quieting down. He will simply move on and find some other high to chase. 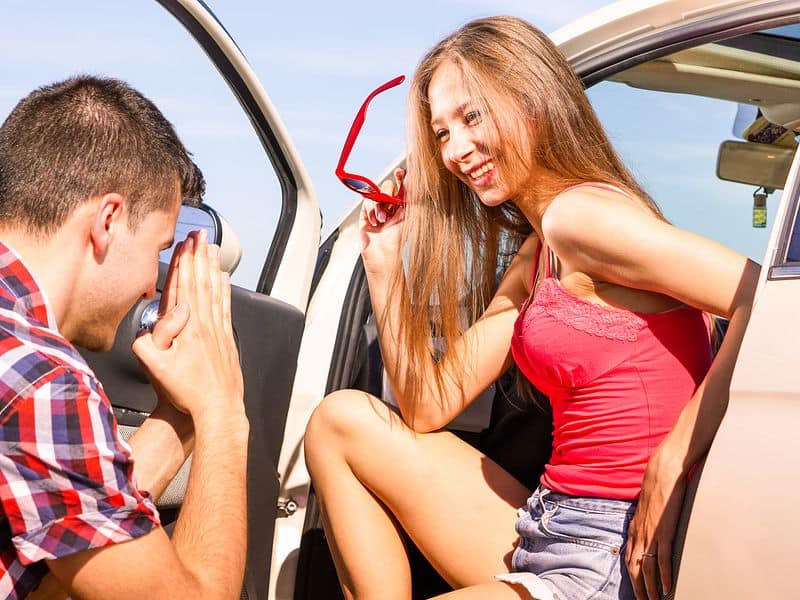 I always say that successful relationships are all about the ‘we’ not the ‘me’. If you have a guy who doesn’t seem too focused on the ‘we’ part of your relationship, then you know for a fact that he is in it for the ‘me’ and once he has enough he will simply move on to the next one.

These kinds of guys will never commit and you are better off ending things now to make yourself available for the man who will cherish and treasure you the way you deserve to be loved.