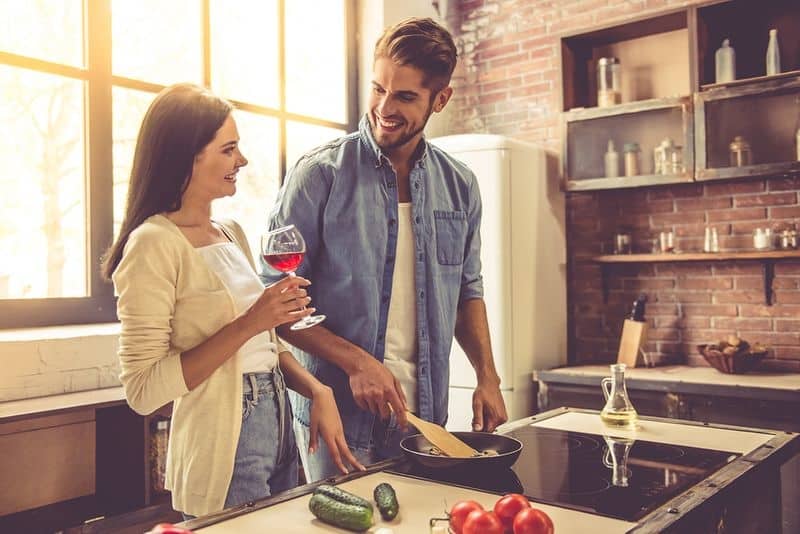 There are certain fundamental arguments that hold true no matter where you’re from in this world. An excellent example and one that ties into today’s topic is the issue of value and pricing.

It’s a well-known fact that the price or value of something is largely determined by the laws of supply and demand.

Of course, there are other market forces that come into play but when you strip it all down to its core, the rarer a commodity is (less supply) the higher it’s demand will be and with that high demands comes an increase in price and, often, value.

It’s that simple: if something is in short supply people will be willing to do and pay more to get it.

Can we at least agree on that?

Why He Likes You but Doesn’t Really Appreciate You

I recently touched on a topic close to this one where I spoke about the one thing that most women tend to do that leads to the man not being obsessed with her.

I gave you tips on how to get him obsessed and showed you what it was that you were doing to make him lose interest quickly.

Here is a video that will give you a summary on all that:

Or you could just…

Read: How To Truly Get A Man Obsessed. Women Give In Too Easy To This.

What I mentioned there was that most women tend to give in too easily to a man’s advances. As soon he shows you a little interest or he showers you with his attention you feel inclined to reward him for that by sleeping with him too soon.

Now, I’m not saying that you shouldn’t give it up whenever you want to, after all, we are all sexual creatures and sex can be a great deal of fun if you are doing it right.

I’m just saying, if you want him to get and remain obsessed with you, maybe sleeping with him too soon isn’t the answer.

And you can do this in many different ways. The most important of which is NOT being too available. You simply can’t make your life all about him. If you do, you will not be in short supply.

You will become abundant!

Once you become abundant, you will quickly lose value in his market. Your price (in his mind) will go lower since you are no longer scarce. Does that make sense?

How to Get Him to Appreciate You More

I’ll be the first to admit that managing a relationship and getting it to go the way you want it to go is a fine art! There are so many different moving parts, any of which could derail your plans at any given time.

That being said, there are certain things that many women do that lead to…self-sabotage in a way.

Take a quick second and check this video out. Does it speak to any of the things that you do?

Let’s be honest, everyone likes attention (yes, even dudes). Naturally, when someone showers us with attention, we tend to want to reward that person. For the most part, we shower them with attention in return. And therein lies the problem.

Making Him Work for It (You)

Those fundamental rules have remained the same throughout history. No matter the man’s intentions:

No matter his intentions, he is supposed to “woo” you (again…100 years old). 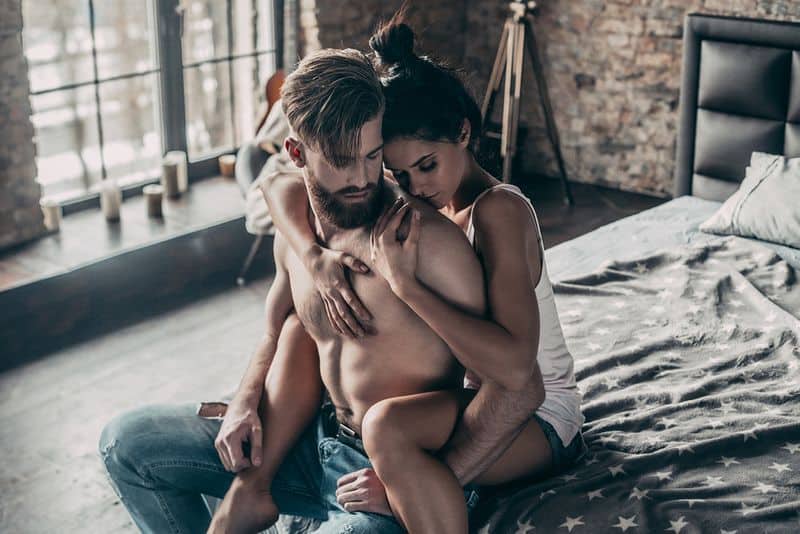 I started by saying “traditionally” because that’s what’s supposed to happen, not necessarily what happens nowadays. We have become too liberal…but that’s an argument for another day.

Anyway, that system worked because men developed an appreciation for the women they successfully courted. Even now, a man who:

To get you to go out with him. He will learn to treat you like the Queen you are because he has come to appreciate your value.

And selfishly enough, your value is determined by how hard he had to work to get you and what else you bring to the table apart from your good looks and sex.

You Need More Than Good Looks and Fantastic Sex

I know! Even saying it sounds like blasphemy but there is a lot more to a relationship than good looks and off-the-wall amazeballs sex.

Check out this video telling you all about what else you need to have:

A major mistake that most women make which leads to their guys not appreciating them as much as they should is that they sit back and go along for the ride. You tell yourself that as long he is chasing you, you’re fine. You know:

As long as he is doing these things you become complacent and believe that all is fine. You begin to feel comfortable and stop trying to keep him engaged.

Listen here, love. There is a good difference between him liking you and him valuing you.

What I’m trying to say here is that if he does all the things we have mentioned above means that he likes you. But just because he likes you does not mean that he values you.

He could like you just because you are a hard 10 on the hotness scale and you make him look good in front of the boys. Plus, you are amazing in bed. For him to value you, on the other hand, you will need much more than just looks and insane sex.

You will need to have standards!

And I’m talking maaaaad standards. The guy needs to know right from the onset that you are not going to bend over backwards to accommodate him. He needs to live up to your standards to keep you. It’s that simple.

That’s how you create value in the eyes of a man. As soon as he realizes you are not just another run-of-mill woman who simply goes along for the ride, he will begin to treat you differently.

He will stop taking you for granted!!

Read: 5 Signs the Relationship is Going to Work Out
Read: How To Make Him Worry About Losing You – 30 Of The BEST Ways and MORE

Don’t Be Too Abundant 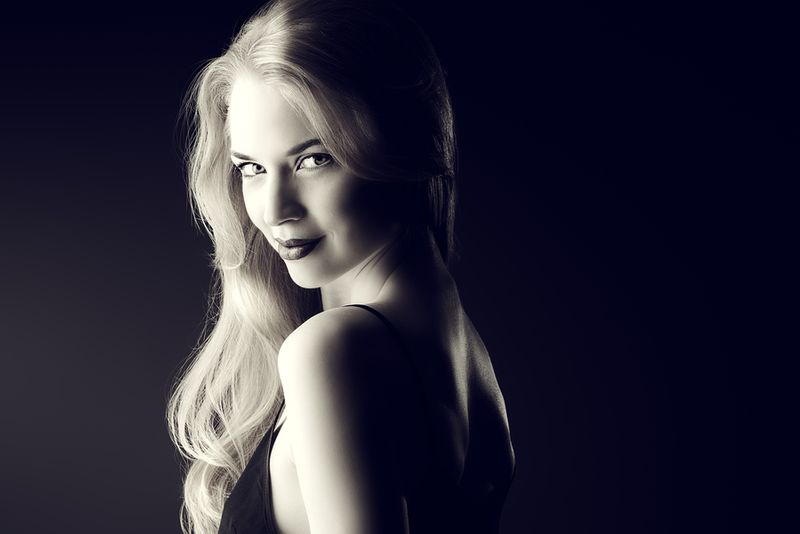 We go back to the supply and demand analogy. Whenever a commodity is too abundant in the market, it stands to reason that its price will go down.

If you don’t have to drive to the next town over to get that impossible to find hair shampoo that makes your head feel like it’s covered in Egyptian silk would you still pay that extra $50 bucks that they are asking?

Think about it – if you could find it in every corner store on your block why would you drive to the next town over to spend an extra $50 on it?

It’s the same with guys and girls nowadays. With all the different dating apps and platforms such as Instagram and Twitter quickly becoming big arenas for people to “market” themselves, there is hardly any shortage of beautiful women and handsome men. And this is not to mention all the bars and house parties.

Unfortunately, that special guy you have been eyeing or has been making moves on you just has way too many options. All he has to do is turn on his phone, download Tinder and he will be inundated in women.

But that is not what many men are looking for- it is what they have. Someone who is ready for a real relationship will start looking for women of value.

Granted, he will still go out with those dime-a-dozen girls he can so easily pick up (mostly because he likes them and they are very good at sex). However, he will keep an eye out for that one girl that makes him want to work just a little bit harder to keep her.

You know, someone whose value hasn’t been diluted by the abundance in the market. That’s you. The one who isn’t so abundant. The one who makes him work just a little bit harder to keep. The one who doesn’t give it up so easily and even if you do, you bring more to the table than just good sex and stunning looks. You bring value.

22 thoughts on “He Likes You But Does He Appreciate You? Here Is Why Not…”