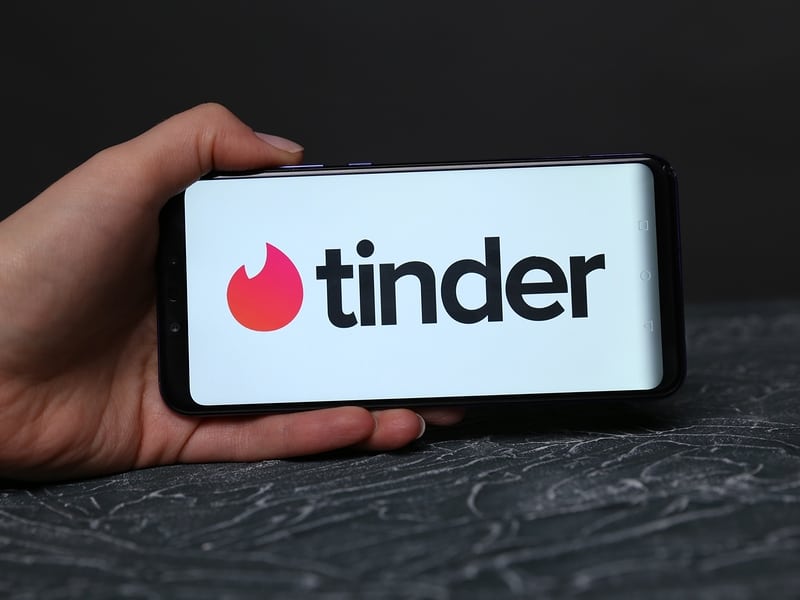 As a dating coach, I have a lot of clients who have trouble on Tinder. In fact, a huge majority of my clients have the same problem: they meet a man on Tinder, he shows a lot of interest in the beginning and then pulls away. As sound and defeating as this is, I am going to tell you that Tinder is worth it and prove why. So let’s get to the meat of things before going into detail:

Is Tinder worth it for women? Yes! Dating is a numbers game and it only takes finding Mr. Right one time for you to win. Your odds of doing that are much higher on a high traffic dating site than off the site despite the stigma Tinder has.

Why Women Think Tinder Isn’t Worth It

Tinder and all dating apps naturally become hook up sites because they’re a watering hole that you zebra must gather and drink from giving the crocodile men an opportunity to hit you up. This is no different than bars, college parties, spring breaks, and/or huge events.

That doesn’t mean you can’t find a great guy on there which we will dive into later. But you have to understand the law of scarcity and abundance to know why it turned out this way.

It’s very hard for a man to settle down with one woman no matter where they met when he has an abundance of them in the palm of his hand swiping right on him. We literally think,

“What makes her so special that I am going to give up all these other women to just date her? Especially since things are going great and we are already hooking up?!”

There is no logical reason for him to commit to you. He would literally be losing out if he did commit to you. Sadly, modern dating (not just Tinder) is about quantity UNTIL quality (or the right woman) comes along. Not saying you’re not a quality woman because you are. But you may not be what he’s looking for to the extent where he’s ready to settle down. If that is the case, what do you expect him to do? Settle? What other options do you have other than cutting him off? Get off Tinder and find a guy at your local gym?

Here is the sad truth: You might as well stay on Tinder because dating is a numbers game. Just because you’re off it doesn’t mean he is. You’re just making his life easier by creating less competition for him while he still talks to many women.

The Pros and Cons Of Using Tinder 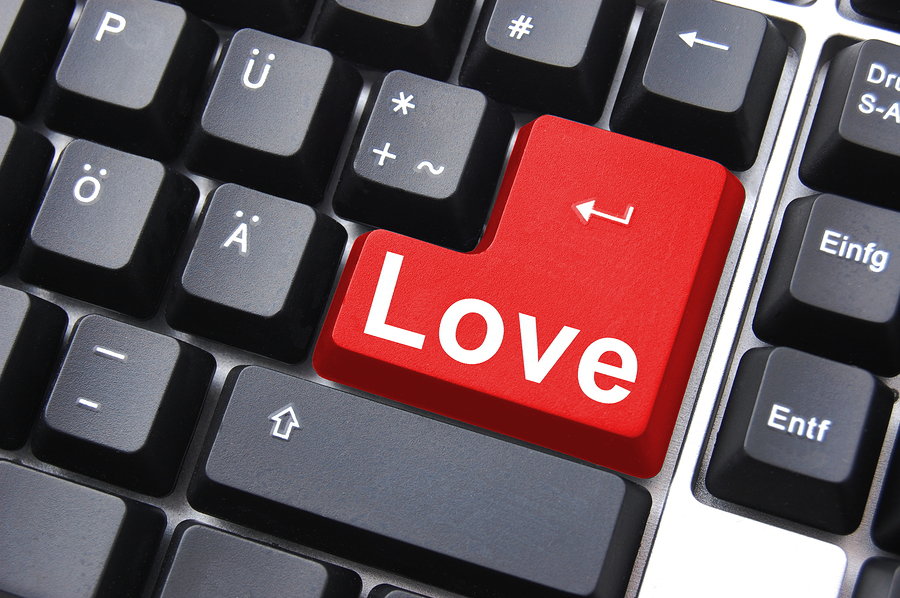 I was hesitant on making a pro and cons list for Tinder because I think a lot of these things overlap and can change simply by mindset. For example, I could say a con to Tinder is that a lot of guys may use it as a hookup site but does that mean you can’t find a decent guy on there? Of course you can still find a quality man who wants a quality relationship on Tinder. You just have to weed through the other men. So keep in mind no matter what I put for the cons, that doesn’t mean the pros of having the app are not worth it.

Even with all these cons, I truly believe Tinder to be worth it and I am going to go by each con and explain why:

Men see face first. Men do that offline too. Even if you have the best personality in the world, men are always going to initially judge you by your looks. Men are physical by nature and our brains were designed to scan a woman’s physical appearance for childbearing cues such as health,  youth, symmetry, curves, and so on.

Because it’s less work and will be treated more casually. This, in my opinion, is the only true con. It takes a lot of balls for a man to walk up to a woman in public and ask her out. He’s putting himself at risk of being turned down. On Tinder, he just has to send a simple 3-word message. Even then, I still think it’s worth having.

Some men use this for a hookup. I don’t see this as a con at all. Here is why: men are men whether it’s online or offline. If he truly likes you, he will commit. It’s simple as that. Besides, the better a woman’s filter is, the more she can see through the bullshit. If a woman plays the game cautiously and makes a man work, she will be okay more than not. There are still good men who use the site.

He has lots of options. The funny thing about this con is it’s not even a true con. Him having a lot of options has nothing to do with you having the app downloaded. If you didn’t, he’d still have a lot of options.

He’s going to be talking to more than one girl. The same as above. This has nothing to do with you downloading the app. Whether you have the app or not, he’s still going to talk to multiple women.

Men don’t have to put in as many resources. This is true and false. Reaching out to you he doesn’t because all he has to do is send a message and you two start talking. But down the road from the beginning to the point where he commits, you can make him invest his resources in you by playing the game scarce and coming off mysterious.

You’re easily replaceable. One last time, this has nothing to do with you having the app. Whether you have it or not or you meet the guy online or offline, you’re going to be replaceable unless you’re a high-value woman.

Making Tinder Worth Your Time

Tinder is what you make it. As a dating coach, I have seen a lot of success on the app personally and through my clients. Here are some tips to make Tinder worth your time:

The reason women lose this whole “battle” with men is men have a more carefree attitude and play the quantity game. They “hire early and fire often” if that makes sense. They see if there is a spark and if there isn’t, they’re onto the next. Women on the other hand focus on one man at a time which puts them at a huge disadvantage for several reasons:

Talking to multiple men doesn’t mean you have to date or sleep with these men. They just need to be quality prospects. No reason for you to talk to one guy at a time while he’s talking to three girls at a time. That’s a losing battle. Men hate competition. We fear to lose you to someone else. Create that sense of urgency.

Don’t have expectations with new prospects

I have a saying that I tell my clients all the time: “Have a freedom of outcome.” Too many clients of mind get in their own heads and have expectations early on where they want this to go. They argue they don’t want to waste their time. First off, you’re not wasting your time if you’re talking to more than one guy at a time. Secondly, so many of you get in your own head and that is what actually freaks the guy out and makes him pull away. Stay in the present moment and enjoy the time you have together. This is more likely going to have him stick around because there is no pressure or awkwardness.

Don’t use it as your only source of meeting men

Don’t put all the pressure on one pillar. I truly believe that all your prospects should be found in a balanced manner between online and offline. When online, you should be online every dating app possible such as Bumble, Tinder, Hinge, OKC, POF, Match, and so on. You should get on those every morning and every evening and that is it. In between that you should be trying to meet men offline. Whether that is through mutual friends, cold approach, dog parks, events, hobbies, going to a bar, standing at line at a Starbucks, or at a mall. I promise if you do all this and talk to 10 men a week offline, you’re going to have more options than you know what to do with.

The biggest mistake women have is they bring up relationships too early and it freaks the man out. Get him hooked first before you talk about that kind of stuff. Don’t think you’re saving time by filtering men out with this question because you’re not.

Focus on building attraction instead of finding a relationship

Going along with bringing relationships up early, I think women should focus on attraction first before bring up “the talk.” Think of attraction as currency. The more you have the more you can make a man do. Get him hooked before you negotiate anything. Once he desires you, he will fear to lose you. Trust me, when my clients master this, guys crawl at their feet. I have had it done to me a time or two.

There you go, ladies. Let me know what you think. Leave any comments below and I will love you forever.

20 thoughts on “Is Tinder Worth It For Women? Getting The Most Out Of Tinder As A Woman”