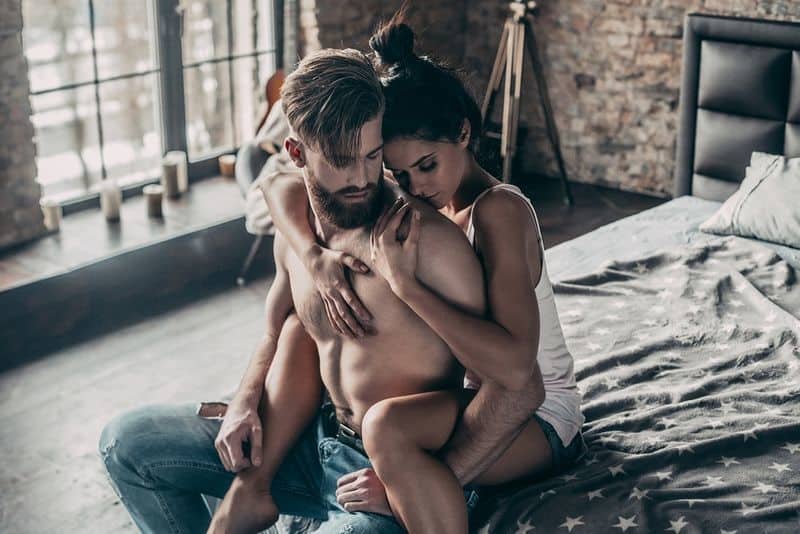 Men are confusing at times. You would think that if he ignores you, he’s not interested. However, he still opening up your Instagram stories time and time again but never reaching out to you. What gives? Why is he ignoring you but still opening your stories? Why hasn’t he blocked or deleted you yet? In this article, I am going to go over the top reasons a guy does this. We will go over it being due to his pride, ego, how he truly sees you, and his attraction level.

The reasons a guy ignores you but still watches your Instagram stories are he’s trying to teach you a lesson or sees you as something convenient but not important. This comes from a place of ego and having a lack of attraction for you while still wanting the benefits you offer.

You’re not going to like this but I think it’s mostly based on him seeing you as convenient. While I don’t know the reasons for which you two stopped talking, when it comes to him ignoring you, it’s usually along the lines of:

If it’s any of those things and he still opens your Instagram stories, I know exactly why he’s doing it.

You’re convenient but not important to him. What that means is he uses you for his benefits if he wants but has no intentions of dating you long-term. You may ask me:

What do you mean for his benefits? He’s not getting anything by ignoring me.

While that is true, I am referring to the frame and perception of things. It’s obvious he doesn’t want a relationship. A guy will never put himself into a position where he can lose you. That’s what he’s doing here. So then why open your stories? There has to be some benefit from it whether it’s to check up on you, see what you look like, keeping tabs, getting under your skin, playing with your head, and so on.

MUST-READ: How To Get Any Guy To Regret Losing You In 3 EASY Steps

MUST-READ: Why Do Guys Ignore You All Of A Sudden?

If He Still Opens My Stories, Does That Mean He Likes Me?

Women don’t like it when I say this but a lot of the time, we don’t even open your stories individually. We just swipe through them all to catch up on what everyone is doing, events, and to clear them off the screen. I do it all the time. I have countless women message me saying I am looking at their stories. Nope and no offense, I am just doing my daily swipe by.

Men are very logical creatures. If he likes you, he will date you. If he doesn’t date you and he still wants you around, it’s for the benefits. If you’re talking to a guy and he’s not committing, the benefits are usually:

If it’s two people in your situation where they’re not talking, the guy is ignoring them, but keeping them around, I would say the benefits are:

I know I mentioned it already but I know how you women are. I REALLY need to squash that hope and tell you that if you think he’s going to come back around realizing you’re the one and give you a happily ever after relationship, the chances are strongly against you. I don’t care how amazing of a time you two had together or how strong the chemistry was. If got the relationship benefits from you already and is now ignoring you, it’s not going to happen.

What Are Other Reasons He Is Opening My Instagram Stories?

The only other reasons I can think of where a guy is opening up your Instagram stories but ignoring you are:

The reason I am so harsh on having you believe that he’s not coming back is I always focus on the context. If you want to learn more about context and hooking men (even the ones who pull away) check out my course Attraction Academy which goes into heavy detail on the topics.

Let me give you the context here:

First off, why would you assume that a guy will come back all of a sudden after ignoring you? Several reasons I say that:

I tell my clients that if a guy is ignoring you then comes back around all of a sudden, immediately assess the situation. A red flag should have shot up immediately. A guy doesn’t go from ignoring ga girl (due to all the bullet points above) to waking up and realizing she’s the one. That is too far of a gap to close. It’s for the benefits which are probably physical.

Anything else you’d like me to touch on? To sum up this article, when a guy checks your Instagram stories but is ignoring you, put more emphasis on the ignoring aspect and instead of questioning why he’s ignoring you. If he comes back around, it’s not a good thing. Trust me.

64 thoughts on “Why Do Guys Ignore You But Still Watch Your Instagram Stories?”