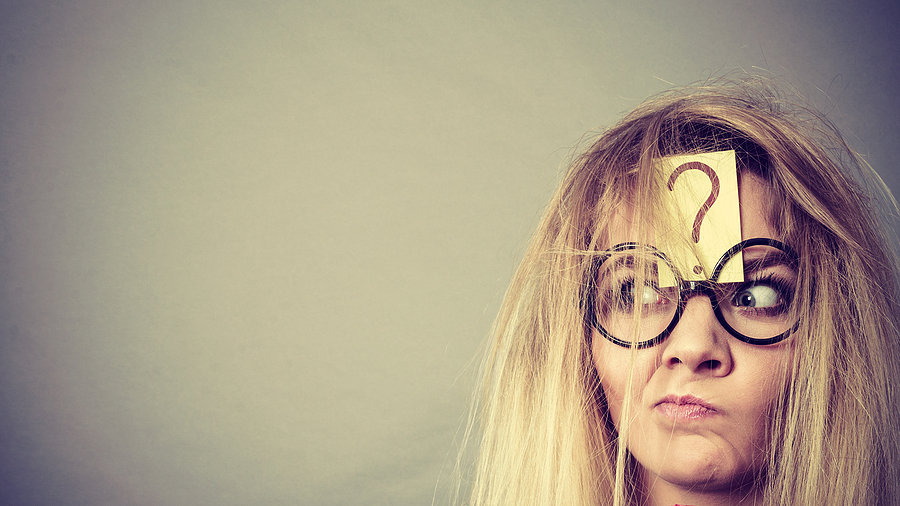 We all hate when the person we like starts to pull away. Even worse, it hurts when we don’t realize why.

The things that immediately go through your mind are:

In this article, I am going to go into detail on how long a guy pulls away when he’s likely to come back, and the real reason WHY he comes back.

How Long Does A Guy Pull Away For Before He Comes Back?

The length in time in which a guy pulls away before returning is one, three, or six months. This is based on why he pulled away, how much he misses you, and what he’s wanting when he returns.

While a guy can come back sooner than a month, it’s not likely. The reason for this is:

The mistake I see a lot of women make is they can’t hold out for a month without talking or seeing the guy. The questions that immediately go through your head (especially if he’s the one who left are:

From there, you may reach out, seek validation, and try to convince the guy to come back.

Must-Read: Why Does A Guy Ignore You All Of A Sudden?

When I say convincing, I don’t mean just begging the guy. Your actions of reaching out AFTER him being the one who pulled away shows him that you’re not going anywhere. This causes him to take his time with his decision making.

This is why when I tell women if she or a guy pulls away, get your clarity, and move on. Give that guy an opportunity to miss you. Make him regret his decision.

It’s impossible for him to regret anything if he didn’t actually lose you because you’re still crazy about getting him back.

What About A Guy Who Comes Back Months Later?

When a guy usually comes back after three or even six months, that isn’t usually a guy who misses you. That’s a guy who played the field, went out and did his thing, and now is returning back to you because you’re:

The Downward Spiral Of Men Pulling Away And Regaining Interest

When a man comes back around, you may get excited and feel hopeful that things will work out. You assume he realized how much he likes you and wants to try to make things work. You feel like you have power again because we left, couldn’t find better, and then returned like a puppy with its tail between its legs.

While that can happen, it’s very unlikely that is the case. I have a saying,

This means that you need to think of what is the most logical explanation for what is going on. As common as horses are, there is no reason for you to skip horses and jump to something exotic like zebras.

When it comes to men, you must understand the context. I talk about it heavily in my course Attraction Academy but I will mention the importance of it here.

the man who is coming back is also the man who pulled away from you. This is the man who took you for granted, didn’t feel enough attraction, and left you on the dating market for whatever reason.

Are you saying that during his absence (let’s say a month) that he was able to fill that gap or void in terms of feelings that he lacked for you (hence why he pulled away), woke up out of nowhere realizing how amazing you are, and under conditions of not talking or being able to build attraction, he comes crawling back realizing you’re the one?

What is more like to be the reason for him returning is you provided him assets he wants access to again. That can be:

I know you may ask:

“But Elliot, it’s not like that. We have more depth and rapport. In fact, our chemistry is amazing”

If you’re talking to this dude for over two months and you’re still single, you can have all the chemistry you want, he’s not committing. That doesn’t mean he doesn’t enjoy your company. He just doesn’t see you as girlfriend material.

I tell women that once a guy pulls away, it’s an uphill battle that I don’t think is worth pursuing anymore. Let him come to you 100% of the time and even then, that doesn’t always turn out well.

When Is It A Good Sign That A Guy Returns From Pulling Away?

I am usually hesitant on answering this because a lot of you may use it as justification for your bias towards the situation. You’re going to read it and tell me that all these things align with what you’re going through.

While that may be true, context still tells a much different picture.

MUST-READ: How To Get Any Guy To Regret Leaving You In 3 Easy Steps

But for the sake of giving you value, I can answer this with the hope that you don’t assume you’re in this category. You’re 97% likely to be in the previous category.

Usually, it’s a layering of things where the odds may look good in your favor.

For example, let’s say you two had several dates but due to him ACTUALLY being busy, having another option that is more developed, and so on, he doesn’t really give you the chance that is actually needed to build consistent attraction. Now that he and that girl are no longer talking and work settled down, he gives you a call and sees what you’re up to.

I just want to make this clear one more time: just because your situation sounds exactly like that one I mentioned above, it doesn’t mean you’re the girl. It’s just a better chance.

Basically, the odds may be more in your favor when it’s something where you weren’t given a clear shot for something to happen/unfold due to honest and genuine reasons. That way, you can still prove that you two are compatible.

If it’s a dude who you dated for two months, you two hooked up, been on several dates, and it died off, it did due to attraction even if he was busy with work and other excuses.

Not only that, when the guy comes back, he’s all about you. He is consistent and wanting a relationship. You can tell he’s interested and that he’s a healthy emotionally available man who isn’t playing games. If you get the feeling he’s a player, he probably is.

I know this all sounds like bad news but it’s not. It will save you more time than you can imagine. Not only that, the fact that you know this information now and hold yourself accountable in not letting him back in and standing your ground, cutting him off that instant can have him immediately regret his decision and not do it again.

12 thoughts on “When A Man Pulls Away, How Long Does It Last Before He Comes Back?”