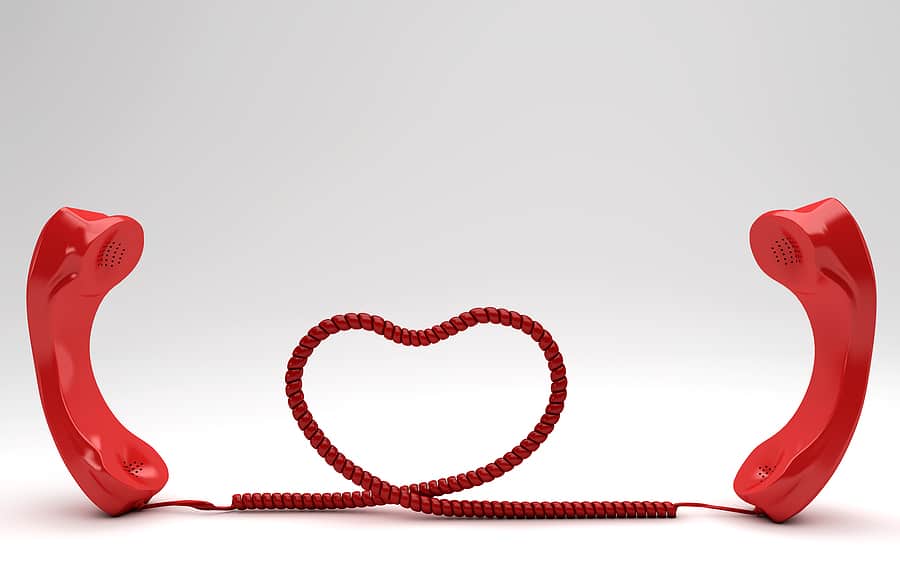 If you want to get a guy jealous in a long distance relationship, it’s easier than you think.

I remember a time I had a girl I was dating accidentally made me jealous by the things I will talk about in this article. Please be cautious of using this though because making someone jealous is a petty and egotistical thing. If you think it’s healthy or going to have him running back to how things used to be, that’s not going to happen.

How To Make A Guy Jealous In A Long Distance Relationship

To make a guy jealous in a long-distance relationship, you must show that there is a risk of losing the assets he gets from you. This can be done by changing up your guy’s routine, pulling away, showing you’re going out more, and pictures to build a “story” or document the changes.

I first want to jump on the topic of making someone jealous by explaining from an evolutionary perspective what jealousy is:

Things that can make men jealous are:

The importance isn’t so much the list as the two categories these things fall in which are: Ego and Emotion

Ego has to do with losing the assets gained in a way that hurts the man internally. That can be caused by:

Even if a guy doesn’t like you, the fact that we are so status-driven and egotistical still makes him chase you for the assets that he could be losing to other men.

Furthermore, if he can’t get you to like him, a girl who he took advantage of, then how does he believe he can get other women to fall for him that he likes?

I know that sounds ridiculous but it’s not. I have a saying (I know I have a lot)

When it comes to validation, there is accuracy in numbers.

That means men want validation from multiple women because it secures the idea that he’s a catch. Trust me, even a small defeat like a woman turning him down can stick in his brain for a while. It will take triple the “yes’s” to nullify the “no.”

NOTE: I don’t recommend you try to make someone jealous. If you’re together, I rather you communicate and talk things out and if you don’t get what you want MOVE ON (and if you can’t then make him jealous lol).

If you’re doing it to get him back and it’s long distance, it’s going to backfire.

Why am I even in this? What is the benefit I am getting in the LDR?

Probably nothing if you’re purposely making him jealous.

It’s his feelings for you, he is going to fall hard. I would NOT recommend making this guy jealous. If you are doing it for your own validation or you want him to give you a lot of attention, it’s better to communicate it first.

The only time I would try to make a dude jealous in a long-distance relationship (even then, I wouldn’t, I would just grow up and move on) is after you two are done, pulled away, and it’s over.

There is absolutely no reason to make him jealous when in a relationship or talking seriously. I am not saying that due to my moral code. It’s not logically in your best interest.

As I said earlier, it will be seen as a liability. Guys start making their decisions on if they want to be with a woman due to a pros and cons list.

If it’s causing him more harm than good to keep you around, he’s going to let you go.

He also may call your bluff and make you jealous back. If that is the case, trust me, he’s going to win. Especially if you’re making him jealous due to liking him and wanting him to pay more attention to you.

Yes. If you do it, he will be flirting with other women.

Why wouldn’t he be? Men are risk avoidant. If you’re showing signs of pulling away or changing by making him jealous, he is going to look for a backup plan.

I have seen it dozens of times and every time it backfires in the woman’s face especially if the man’s emotions are not completely there.

If the emotions are there, it could go two ways:

One, it can have him chase you hard and get extremely jealous. This is usually men who are insecure, lack experience, have a lack of options, and you’re out of his league.

Two, to avoid the pain, he drops you altogether because it’s impossible in his mind to make it work due to the distance. He wants to end it now before he gets hurt.

To sum it up though, I would make him jealous by doing three simple things:

Let me know what you think. While I do believe you can easily make some jealous in a LDR, I don’t think it’s worth it if you’re trying to fix the relationship or get him to give you more attention.

I think it’s best to not do it but if you do, it’s at the end after he lost you. That way, he can reflect on getting you back and start to chase. He won’t do that if he’s already with you though. He rather break up.