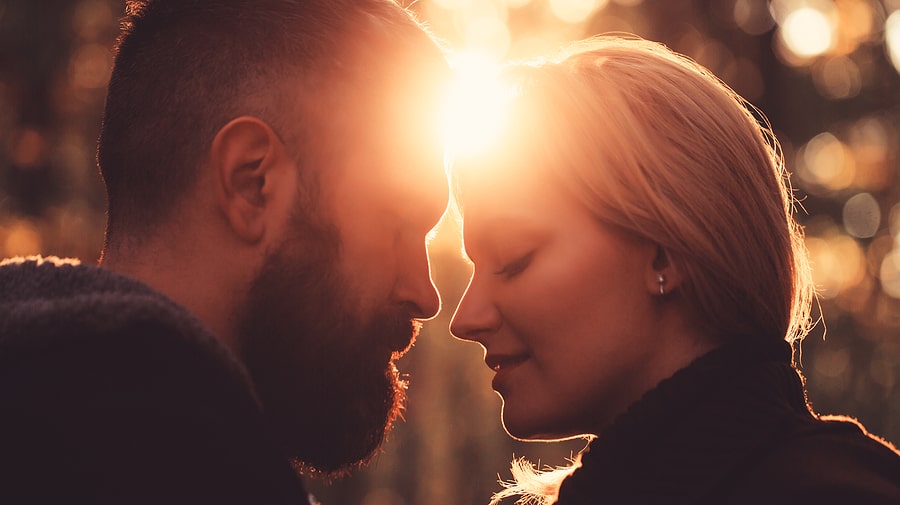 Whether you cut him off or he pulled away, it sucks when someone isn’t ready for a relationship.

You like him and you know he likes you. However, for whatever reason, he can’t commit. What makes it even worse is the fact that things were going well! you two had amazing chemistry, sex, communication, and enjoyed each other’s company. You were just on different pages.

In this article, I am going to discuss what I am sure has been plaguing your mind: Will he come back when he wants a relationship?

Will He Come Back When He’s Ready For A Relationship?

Yes, a guy could technically come back when he’s ready for a relationship. Does that mean he will? Probably not. It is more logical that a guy will come back for the assets you offer than a relationship. If he couldn’t commit before, why would he now?

Before we get into the content, I want to go over 5 things I think are very important when considering if a guy will come back and want a relationship:

I am going to go over these 5 things to help you understand why when women come to me asking if he’s going to return, I am hesitant to say yes.

If He Didn’t Want One Before, Why Now?

The theory or notion you often hear is:

“If I pull away he will miss me. You say it in your videos all the time. I will give him an opportunity to miss me.”

While that is true, that is more of a last resort and something you should do anyway because he’s not meeting your standards.

MUST-READ: What Guys Truly Think When You Ignore Them

If you think about it logically though, where would all this attraction come from? Why would he suddenly want to be with you when he didn’t before and now you’re going days, weeks, or months without talking? Do you think he’s going to wake up one day and manifest this desire for you and start chasing?

In fact, the more time he goes without seeing you, the easier it gets. It’s almost like getting over a hump. Then it’s smooth sailing after that.

I know that is harsh to hear but it’s the truth.

It’s also important to take context into consideration. Why didn’t he want to commit in the first place? Did that reason change? Just because he comes back around doesn’t mean it changed.

Can a guy realize you were the one and want a relationship out of nowhere? Yes, but it’s HIGHLY unlikely.

Why Not Just Come Back For The Assets Instead Of The Relationship?

If I were a guy who didn’t want a relationship in the beginning, wouldn’t it be better if I came around to try to get the assets without jumping into a relationship?

MUST-READ: When A Man Pulls Away, How Long Does It Last Before He Comes Back?

I tell my clients all the time:

That means going back to the first point, think of what is most logical to happen instead of something outlandish.

I believe the average guy who doesn’t want a relationship is going to return for the assets a woman offers instead of a relationship.

That doesn’t mean he doesn’t like you. That doesn’t mean it’s purely physical. But if he can get the boyfriend benefits without the liabilities of a relationship, why wouldn’t he? Especially if he knows you like him a lot.

Is It In His Best Interest?

In my opinion, I don’t think a guy would have put himself in the position to lose you in the first place if he was sure about you and wanted a relationship with you. That is way too risky.

That is one of the reasons why I think when a guy pulls away, he’s not going to want a relationship when he returns.

What changed? What made him sure about you?

MUST-READ: How To Get A Man To Regret Leaving You In 3 Easy Steps

You can say that he realized what his life was like without you which could be true but going back to what I said earlier, I think coming back for assets is more realistic.

What if he didn’t want to commit because he was talking to another woman? Or the fact that he likes to be free?

A lot of you may say, “I know he wasn’t talking to other women. He’s too busy.”

You will be very wrong.

There are only 3 reasons a guy doesn’t commit to you:

I really want to emphasize that last point.

If he isn’t “talking” to other women and still not committing to you, that’s not good. In fact, that tells me he’s REALLY not sure about you.

he sees the benefit of talking to multiple women and having the opportunity to do so when it shows itself.

It’s pretty clear: When a man doesn’t want to commit even though you’re giving him the opportunity to, he’s not convinced it’s in his best interest to do so.

Is He Emotionally Available?

I talk about this HEAVILY in my course Attraction Academy. I think there are two main problems women face with men (my course solves both):

If your guy is:

You’re probably dealing with an emotionally unavailable man. if that is the case, he’s going to come back alright. It’s not going to be good though. It’s for assets. He’s going to take advantage of you because he knows he can. Then this will happen again. I see it all the time.

Please stay clear of these types of men. DO NOT think you’re going to change him. DO NOT think that if you wait it out he will get better. It’s that mentality that he takes advantage of. Why change if you’re not going anywhere?

You Two Being On Different Pages Is A Liability

When he knows you want a relationship and he doesn’t, your assets you offer now come at a “cost.”

This means although he would like to continue talking, texting, and accessing these assets, are they worth it?

Let me give you an example:

Let’s say he likes being around you but is unsure of a relationship. He enjoys your company and has fun when he’s with you. However, he knows you want a relationship. While it would be nice to continue to talk to you, the “cost” of doing so may lead you on, lead you to believe he’s changed his mind, or that he’s on the same page as you when he’s not. Because of this, men are more likely to pull back and stay back to avoid drama.

If we go back to the idea of is it worth it, well, is it? Again, context is key here. You’re talking to a guy who didn’t want a relationship, was putting himself in a position to lose you, and now you’re expecting him to come back and things change?

I don’t know about that.

One last time: Can it happen? Yes. Will it? Probably not.

33 thoughts on “Will He Come Back When He’s Ready For A Relationship? 5 Things That Reveal The Truth”